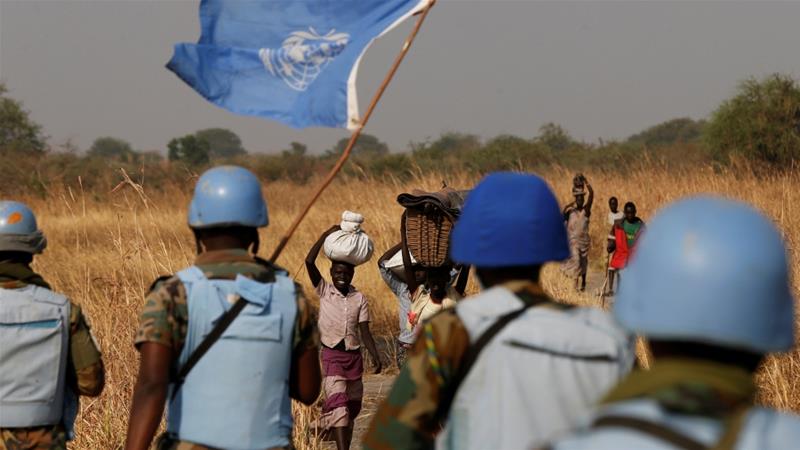 South Sudan is one of the four countries with the highest number of abuses by peacekeepers [File: Reuters]

The United Nations has unveiled a new strategy aimed at stamping out sex abuse by its peacekeepers with measures that include withholding the salaries of the soldiers who are under investigation for such crimes and directing them to a victims’ trust fund.

Antonio Guterres, UN secretary-general, said on Thursday in an annual report that there had been a total of 145 cases of sexual exploitation and abuse involving troops and civilians across all UN peace missions in 2016 – up from 99 in 2015.

The increase is partly explained by the fact that more victims are coming forward, said the report.

Guterres, who took the UN helm in January, said the new strategy was aimed at putting “the rights and the dignity of victims first” and then “to focus on ending the impunity of those guilty of crimes and abuses”.

Speaking in a video message about the report, he also said it was important to “draw on the wisdom and guidance of all those who have been affected, civil society, local communities and others to strengthen and improve our efforts”.

The strategy also aims at raising awareness and sharing best practices “to end this scourge”, he said.