Investigation urged into possible use of toxic agents as Iraq hospital chief says he is certain chemical gas was used. 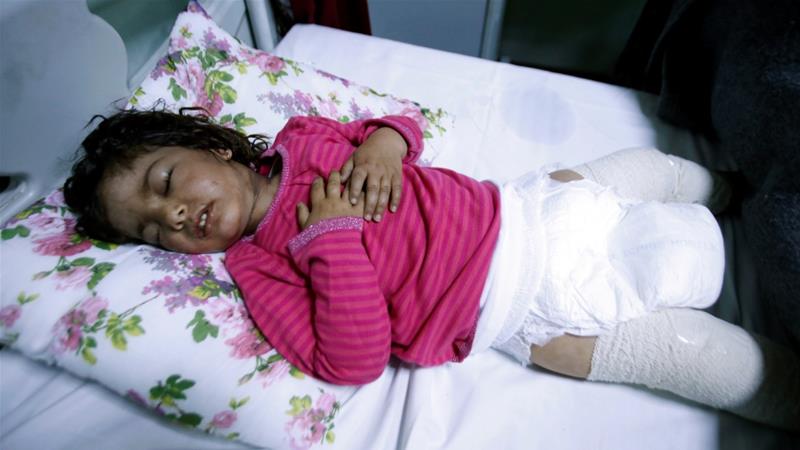 Twelve people, including women and children, are being treated for possible exposure to chemical-weapons agents in Mosul, where ISIL is fighting off an offensive by US-backed Iraqi forces, according to the UN.

The UN’s World Health Organization said in a statement on Saturday that with partners and local health authorities it activated “an emergency response plan to safely treat men, women and children who may be exposed to the highly toxic chemical”.

Lise Grande, the UN humanitarian coordinator in Iraq, called for an investigation.

“This is horrible. If the alleged use of chemical weapons is confirmed, this is a serious violation of international humanitarian law and a war crime, regardless of who the targets or the victims of the attacks are,” she said in a statement.

The UN said all 12 patients had been received since March 1 for treatment which they are undergoing in Erbil, the capital of Iraq’s Kurdish region, east of Mosul.

Four of them are showing “severe signs associated with exposure to a blister agent”.

The patients were reportedly exposed to the chemical agents in the eastern side of Mosul.

Reporting from Erbil, Al Jazeera’s Stefanie Dekker, who visited the hospital where the patients were being treated, said: “I saw a young boy, about eight or nine years old, and his entire body had burn marks, black and brown marks, all across his body.