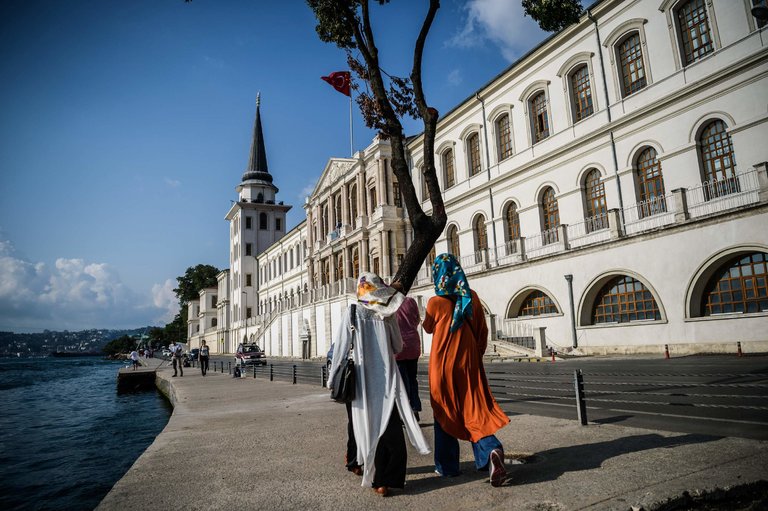 ISTANBUL — Women in the Turkish armed forces have been given the right to wear Islamic head scarves in a move that represents a significant cultural shift within an institution seen historically as the guardian of Turkey’s secular identity.

The military was one of the last Turkish institutions to forbid the wearing of the hijab.

Just 10 years ago, the military’s commanders briefly implied that they would intervene if a presidential candidate, whose wife wore a veil, became head of state. The candidate, Abdullah Gul, ultimately reached the presidency without obstruction. A decade before that, however, military intervention forced the resignation of an Islamist prime minister.

The decision, made on Wednesday and announced by the Defense Ministry, highlights the transformation in the years since of both the military and society, where the head scarf has long been emblematic of the struggle between the country’s secular and religious factions.

Since 2002, the government of Recep Tayyip Erdogan has gradually opened the public sphere to veiled women — allowing the veil on university campuses in 2011 and in the civil service in 2013. The first veiled judge appeared in court in 2015, while veiled women were permitted to serve in the police force last August.