Trump’s travel ban: How could Hawaii block it?

A constitutional law scholar explains how a federal court could put the US president’s immigration order on hold. 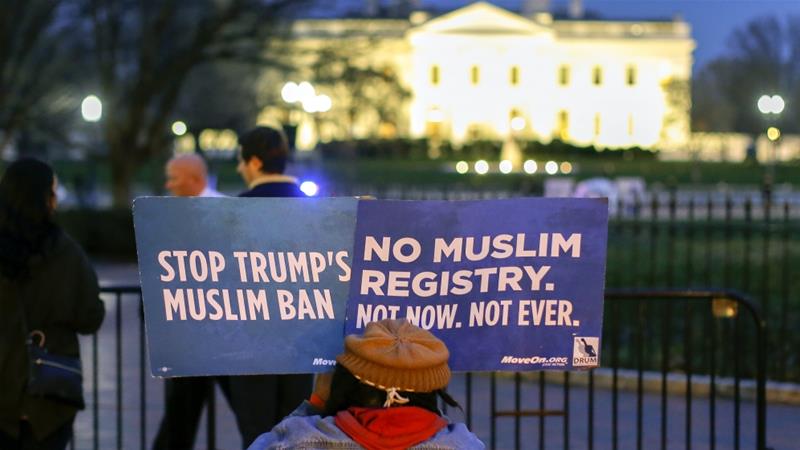 The ban would have temporarily banned refugees as well as travellers from six predominantly Muslim countries.

US District Judge Derrick Watson concluded in his ruling that while the order did not mention Islam by name, “a reasonable, objective observer … would conclude that the executive order was issued with a purpose to disfavour a particular religion”.

Al Jazeera asked Danielle McLaughlin, a constitutional law scholar and lawyer at Nixon Peabody LLP in New York City, to explain the process and what will happen next.

This lawsuit was brought by an individual, an imam named Ismail Elshikh, as well as the state of Hawaii. A state can file a lawsuit in a federal court on behalf of its people. The state represents the interests of its people who have constitutional rights – including equal protection of the laws and protection against religious discrimination by the government. The state can also represent the interests of the business community and its own state-run universities.