Two military officers charged in the assassination of award-winning environmental activist Berta Cáceres attended the School of the Americas, an infamous U.S. institute that provides counterinsurgency training. A new investigation from the Guardian says her murder had all the markings of a “well-planned operation designed by military intelligence.” 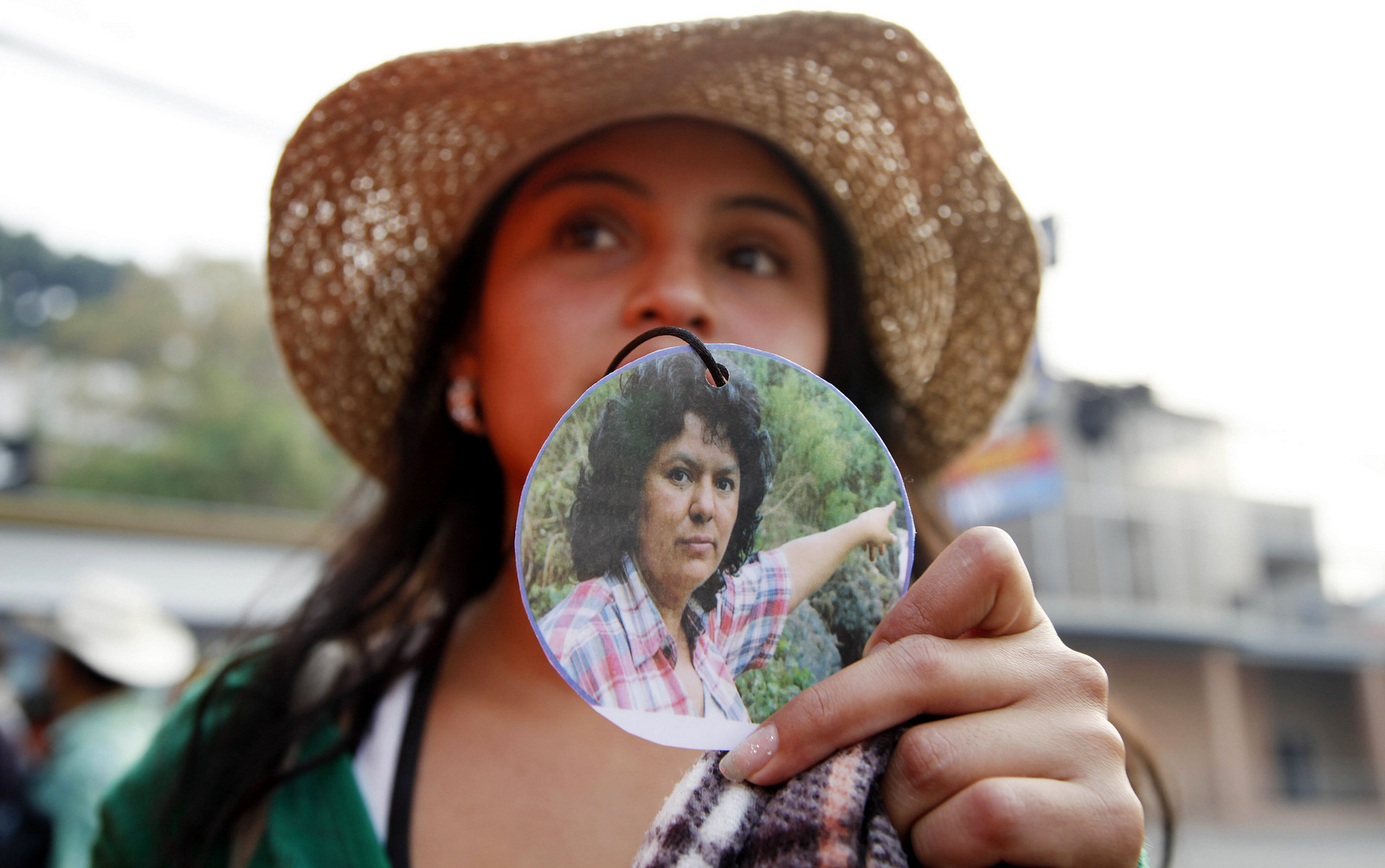 HONDURAS — The Murder of environmental activists has reached unprecedented levels throughout Latin America – and nowhere is this more pronounced than in the Central American nation of Honduras. Since Honduras’ government was overthrown in 2009 in a coup backed by the Clinton-led State Department, the industry-friendly government that came to power is cracking down local activism by any means necessary.

Over 120 Honduran activists have been killed since 2010, making the small nation the world’s deadliest place to protect the environment. Berta Cáceres, one of the slain activists, was the winner of the prestigious Goldman Environmental Prize. However, her international prestige and recognition did not prevent her from being gunned down in her own home last year.

While NGOs and analysts have largely pointed at the Honduran government and its political elite as having played a role in Cáceres’ death, a new investigation published by the Guardian has found that the nation’s U.S. trained special forces have been directly linked to her brutal murder. Citing leaked court documents, the investigation found that Cáceres’ assassination was an extrajudicial killing planned by military intelligence specialists.