Despite a warning from the UN to end its existing blockades of Yemeni ports, a Saudi-led coalition is planning another major assault on the nation’s largest port city of Al Hudaydah, a move that threatens to worsen Yemen’s already unprecedented humanitarian crisis. 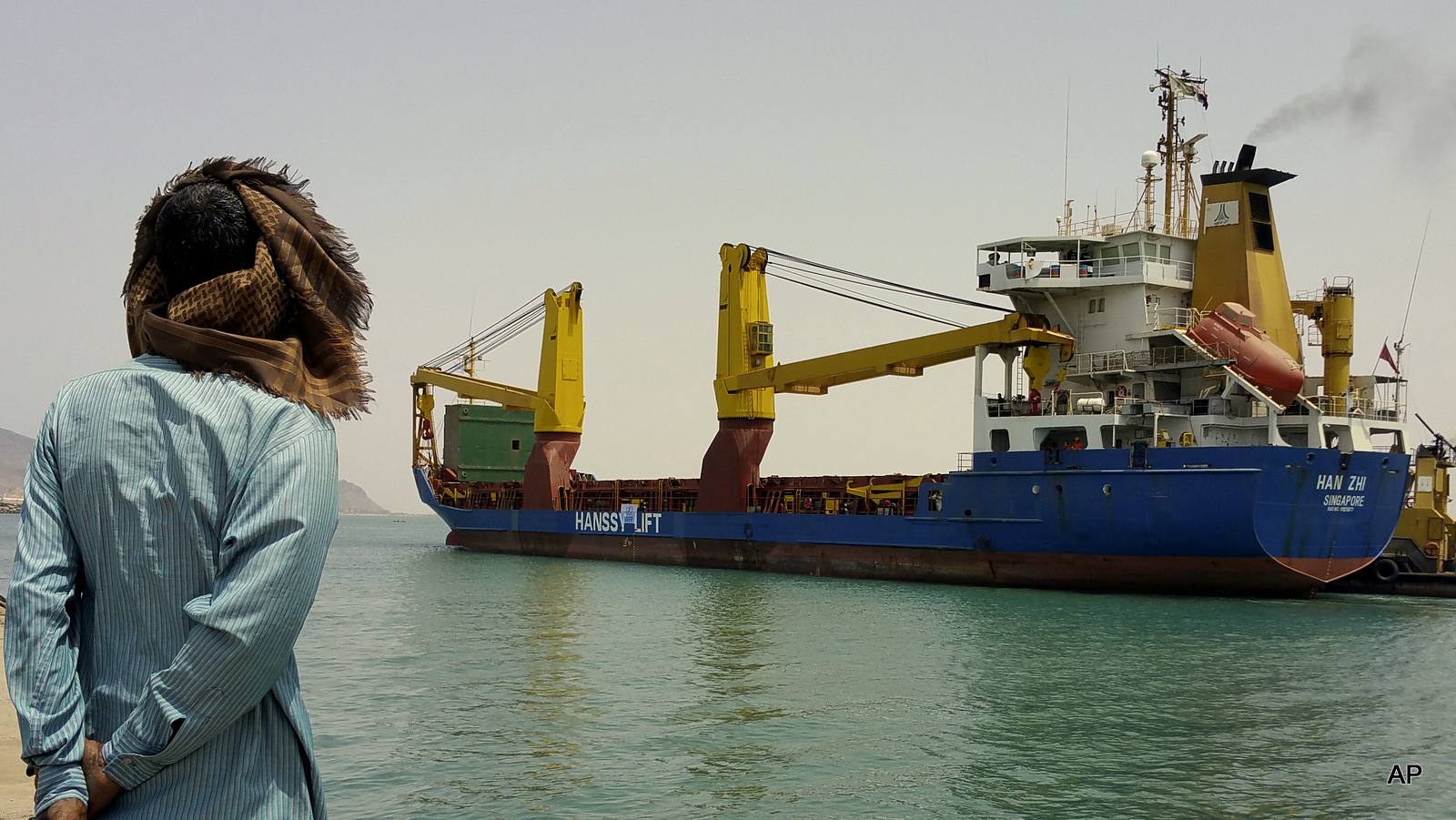 MINNEAPOLIS – While the Syrian conflict has long dominated international coverage of Middle Eastern crises, the humanitarian crisis in Yemen has been continually overlooked by the mainstream media. Since March 2015, the nation has been in a state of chaos following the overthrow of former Yemeni President Abdrabbuh Mansur Hadi, who was installed by the United States and Saudi governments, by a grassroots political movement led by the Houthis.

Following the Houthi-led coup, Saudi Arabia essentially invaded Yemen, eager to maintain control over the strategic Bab al-Mandab strait, a critical area for the region’s oil trade. The Saudis’ efforts to maintain their undue influence in Yemeni politics and maintain hegemony over a key oil route has now manifested as a war effort bordering on genocide — one that has claimed the lives of more than 10,000 people, most of them civilians. In addition, more than a third of Saudi airstrikes in the nation are believed to have destroyed civilian targets.

Despite the severity of the crisis, as well as Saudi Arabia’s apparent penchant for bombing hospitals and civilian infrastructure, the U.S. has remained unusually silent, essentially turning a blind eye in the face of repeated war crimes committed by its ally. The U.S. has involved itself militarily in Yemen to aid in the Saudis’ destruction of their southern neighbor, launching missiles and – more recently – botched raids that claimed the lives of numerous civilians, including an eight-year-old U.S. citizen.