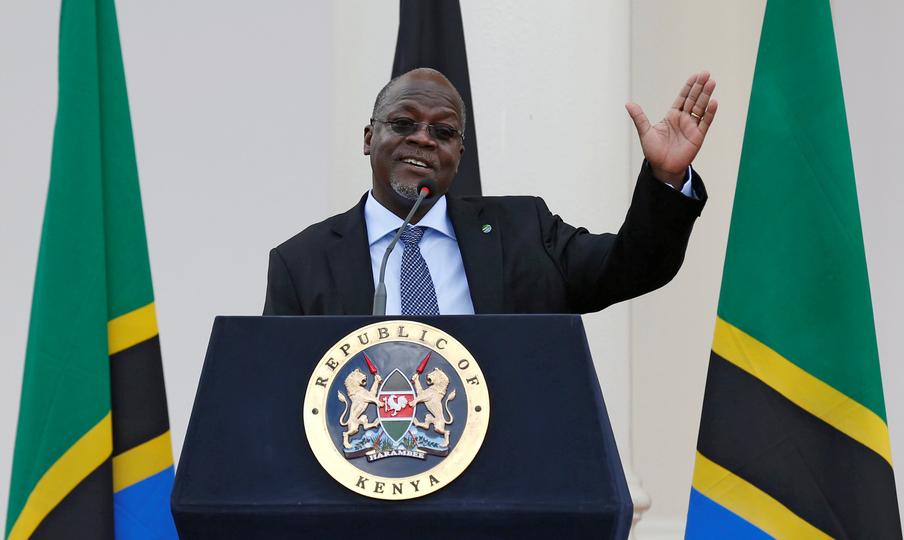 Kenyans in the border town of Namanga demonstrated against Tanzanian leader John Magufuli on Monday saying he had deported their counterparts.

They rounded the foreigners up and frog-marched them across the border to their country. Many Tanzanians claimed they lost their stock and money. Tanzanian barmaids working in Kenyan clubs were roughed up and their mobile phones taken away.

The Star newspaper reported in January that Tanzanian authorities were targeting Kenyans living in their country illegally.

Several Kenyans, including those who were born in Tanzania before independence, were told to leave. Others were born from Kenyan parents living in Tanzania in the early 1960s and have no other links.

Samuel Ngeselai was forced to flee Longido district in Tanzania and move to Kenya, leaving his children and wife of 30 years across the border. He is now stateless. Ngeselai said his grandfather, a Mau Mau activist who escaped to Tanzania in the early 1950s, died there. His bedridden mother still lives in Tanzania.