How The CIA And A Tech Startup Are Arming Police, Intelligence Agencies

Police officers and private security contractors are getting hi-tech help with their surveillance efforts – and the CIA is picking up the tab. 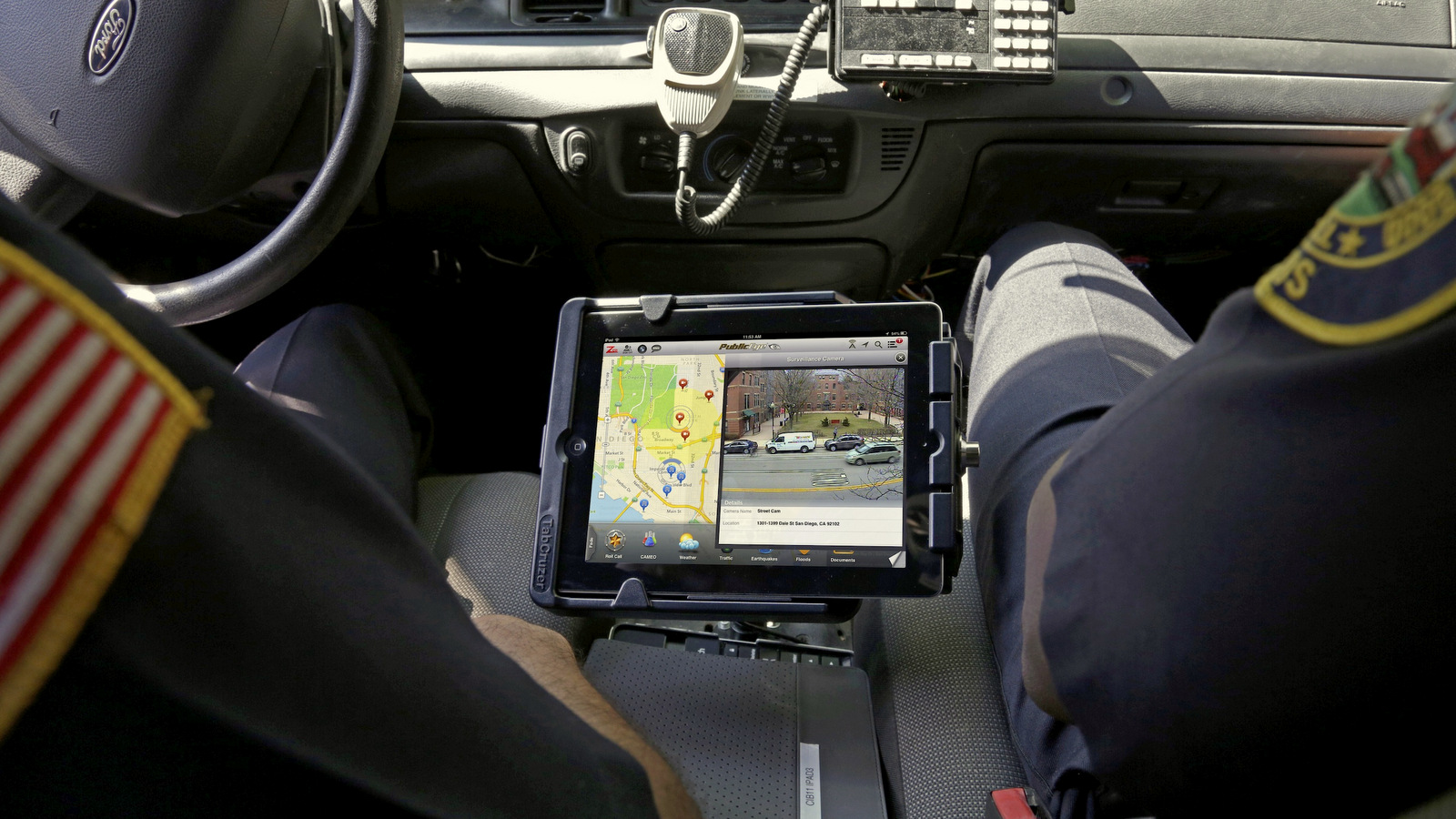 NEW YORK— It is run out of a quiet, unassuming office on a tree-lined avenue in Bethesda, Maryland.  The rows of hip restaurants are offering young urban professionals all the grande-iced-sugar-free-vanilla-soy-lattes they could ever need. However, this serene suburban idyll belies the fact that serious work for the police state is taking place out of view.

Nestled in a suite just upstairs from the Asian fusion and seafood restaurants is a company that is transforming the way law enforcement, intelligence agencies and even giant corporations communicate within their organizations and with each other.

The company is called BlueLine Grid. It markets itself as “the nation’s premier, trusted collaboration network for law enforcement, first responder and security teams.”  Indeed, BlueLine Grid boasts an impressive array of investors and customers, including the LAPD and General Electric, among others.

But perhaps their most interesting client – and the one that deserves the most scrutiny – is In-Q-Tel, the venture capital and investment arm of the CIA. It is no secret that In-Q-Tel invests in emerging technologies that the U.S. intelligence community, especially the CIA, views as potential tools in their covert trade.

As the “Vault 7” documents published by WikiLeaks have revealed, the CIA’s Directorate for Digital Innovation is involved in hundreds of projects aimed at turning everything from smartphones and televisions to critical computer software into potent weapons for U.S. intelligence. Private companies operating outside of, but in partnership with, the CIA form a vital aspect of the agency’s innovation industry.

BlueLine Grid is a perfect example of the partnership that exists between the intelligence community and the private sector. This partnership raises significant concerns regarding potential breaches of privacy.