Germany Experienced Over 3,500 Anti-Refugee Attacks In 2016

There were more than 3,500 anti-refugee attacks in 2016, averaging about 10 per day throughout the year. 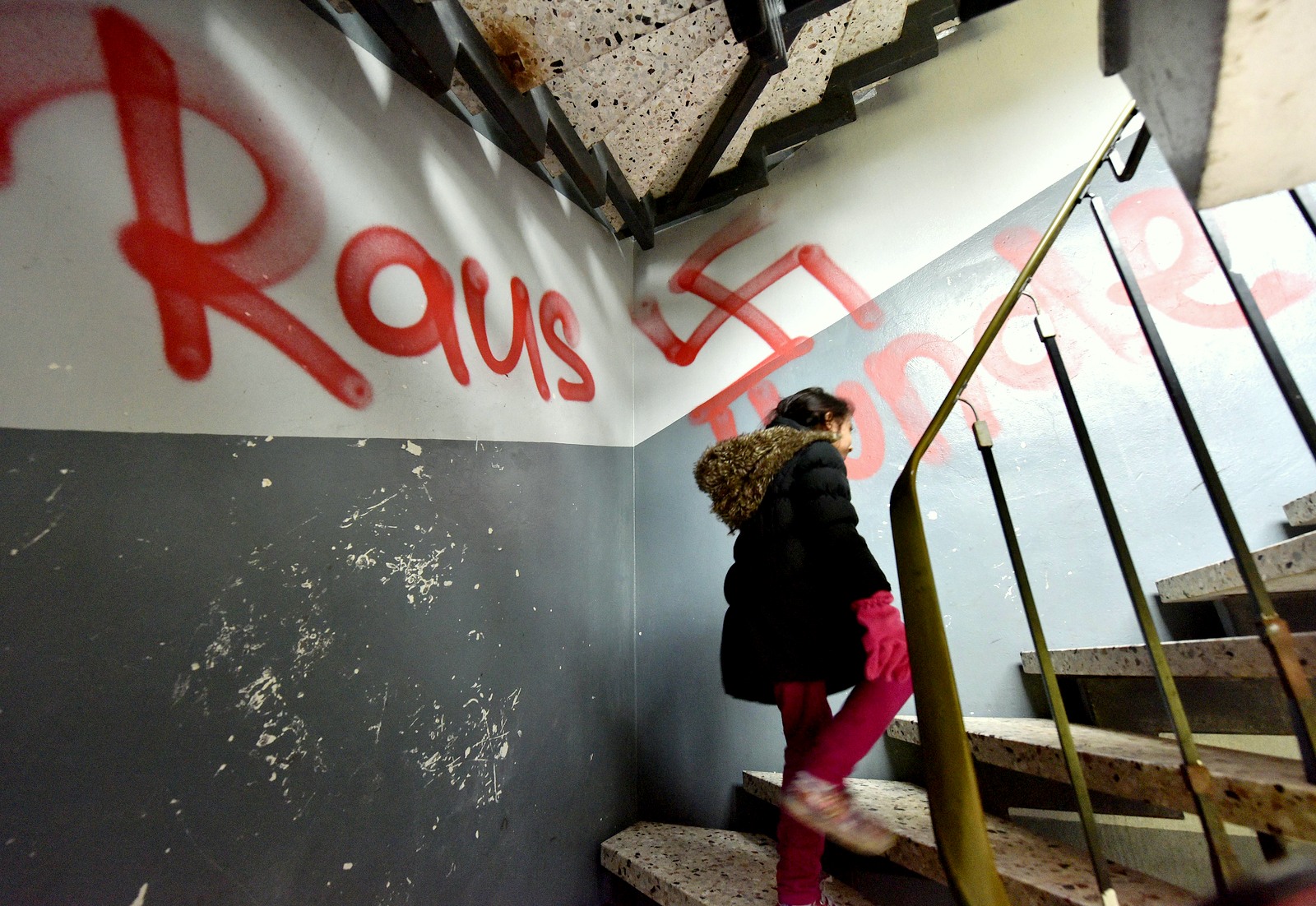 (REPORT) — While many are calling for a ban on the admission of refugees in several countries, some of them citing the increase in violence since their arrival as a reason to keep them out, Germany has documented just why there is an increment. According to a report recently released from Germany’s Interior Ministry, the rise in violence is not a result of refugees wreaking havoc but of anti-refugee attacks occurring in the nation.

The report stated that there were more than 3,500 anti-refugee attacks in 2016, averaging about 10 per day throughout the year. This was the first year that data of this nature was collected, so it’s difficult to compare to anti-refugee acts in previous years, but the information is very telling.

Here’s the breakdown: 2,455 of those attacks targeted individuals, 988 targeted shelters and 217 targeted organizations and volunteers. The horrifying result was 560 injured refugees, 43 of whom were children. Amnesty International reported that asylum shelters experienced 16 times more attacks in 2015 (1,031) than it did in 2013 (63), so the numbers have been steadily increasing and are now consistent.

German Interior Minister Heiko Maas tweeted in response to the released report: “Attacks on people who seek shelter with us and attacks on workers are all attacks on us, on our open, free society.”