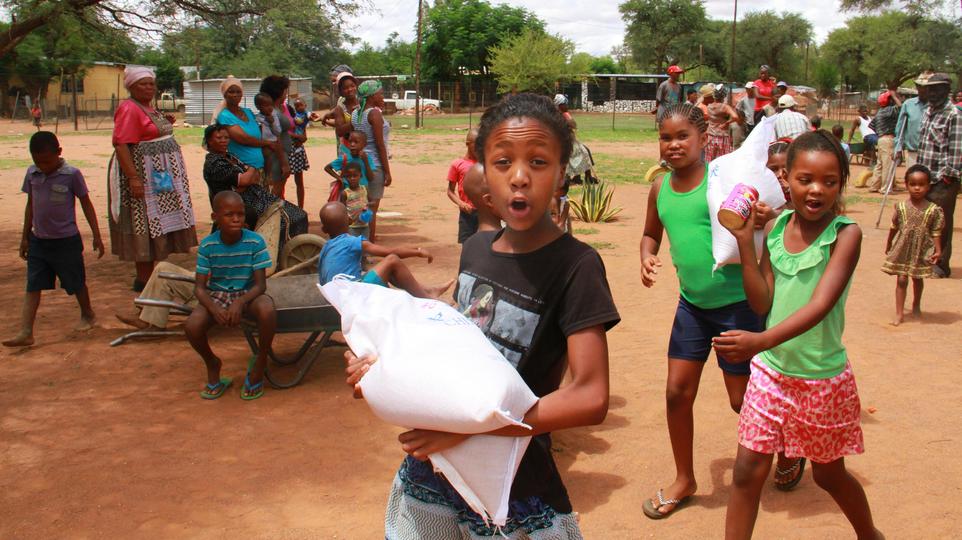 At least eight people were killed and 28 others injured in a stampede in Zambia’s capital Lusaka on Monday as thousands of poor people struggled to claim food handouts, police said.

Police have opened an inquiry into the deadly crush that followed 35 000 people trying to enter a sports complex where the Church of Christ was giving out food parcels.

“We have since dispersed the gathering and an inquiry into the matter has been instituted,” a police statement said.

Sixty percent of people in Zambia live below the poverty line and 42 percent are considered to be extremely poor, the World Bank says.