Are refugees in Europe facing a mental health crisis? 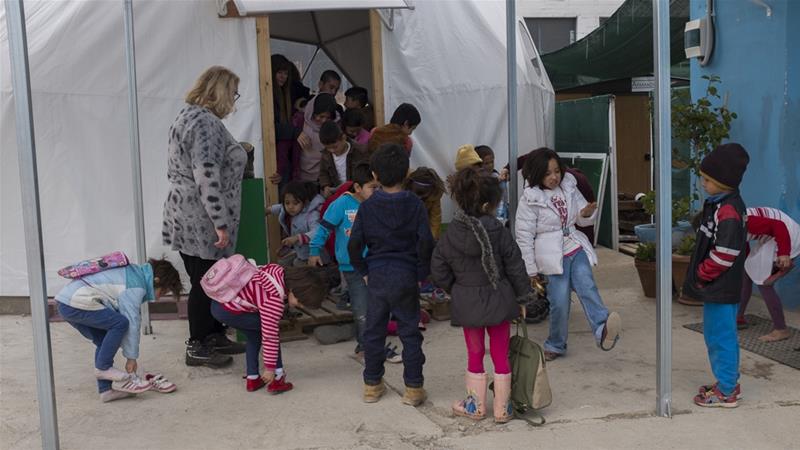 Athens, Greece – It was just another day for teenage brothers Ismael and Isa Achekzai at the local market in Herat, Afghanistan, where they went daily to sell potatoes from their family’s modest plot of land on the outskirts of town. Their earnings from the market were not much, but they were enough to help the family of five just about get by.

But as the brothers pushed their wheelbarrow towards their home, a powerful explosion ripped through the market, leaving behind a cloud of dust and chaos, and a family who would forever be changed.

As the debris began to settle, Ismael stood up and looked to the spot where his brother had been standing just moments before. The wheelbarrow carrying their vegetables was overturned, its contents a splattered mess everywhere. Isa had not survived the blast from the roadside bomb.