Anti-Semitism Or Simply A Reaction To Israeli Crimes Against Humanity?

March 5, 2017February 23, 2021 by Milena Rampoldi
By William Hanna, 05 March 2017. Those who follow events in
the one-sided Israeli-Palestinian conflict may have noticed that while the
mainstream media has been gorging itself on the recent news of Jewish cemetery
desecrations, it  has never bothered to observe that significant principle
of journalistic professionalism known as “objectivity” with regards to similar
cemetery desecrations by Jewish settlers in the Occupied Palestinian
Territories. 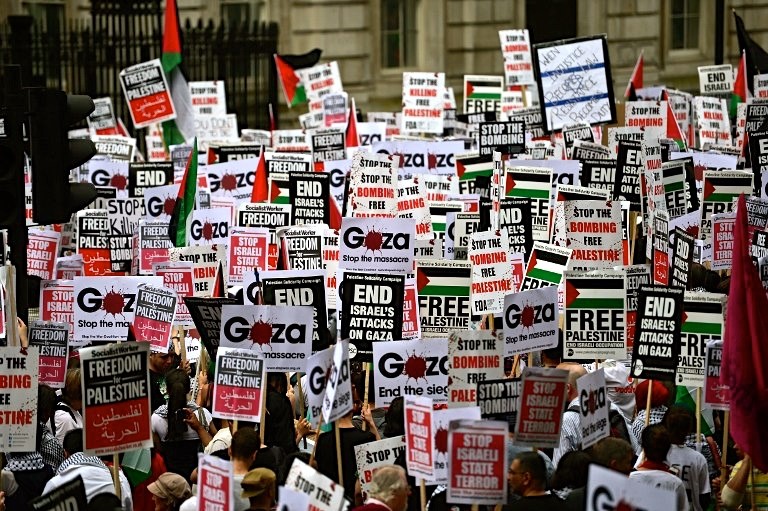 In 2014 tens of thousands protested in London against Israel’s military
operations in Gaza, denouncing Israel as a terrorist state.