Anita Okoro of EVEWS – struggling against sexual abuse in Nigeria

By Milena Rampoldi and Denise
Nanni, ProMosaik. In the following our interview with Anita Okoro of EVEWS, a Nigerian
foundation for girls empowerment to struggle against sexual abuse and
exploitation. Would like to thank Anita for her detailed answers to our
questions. 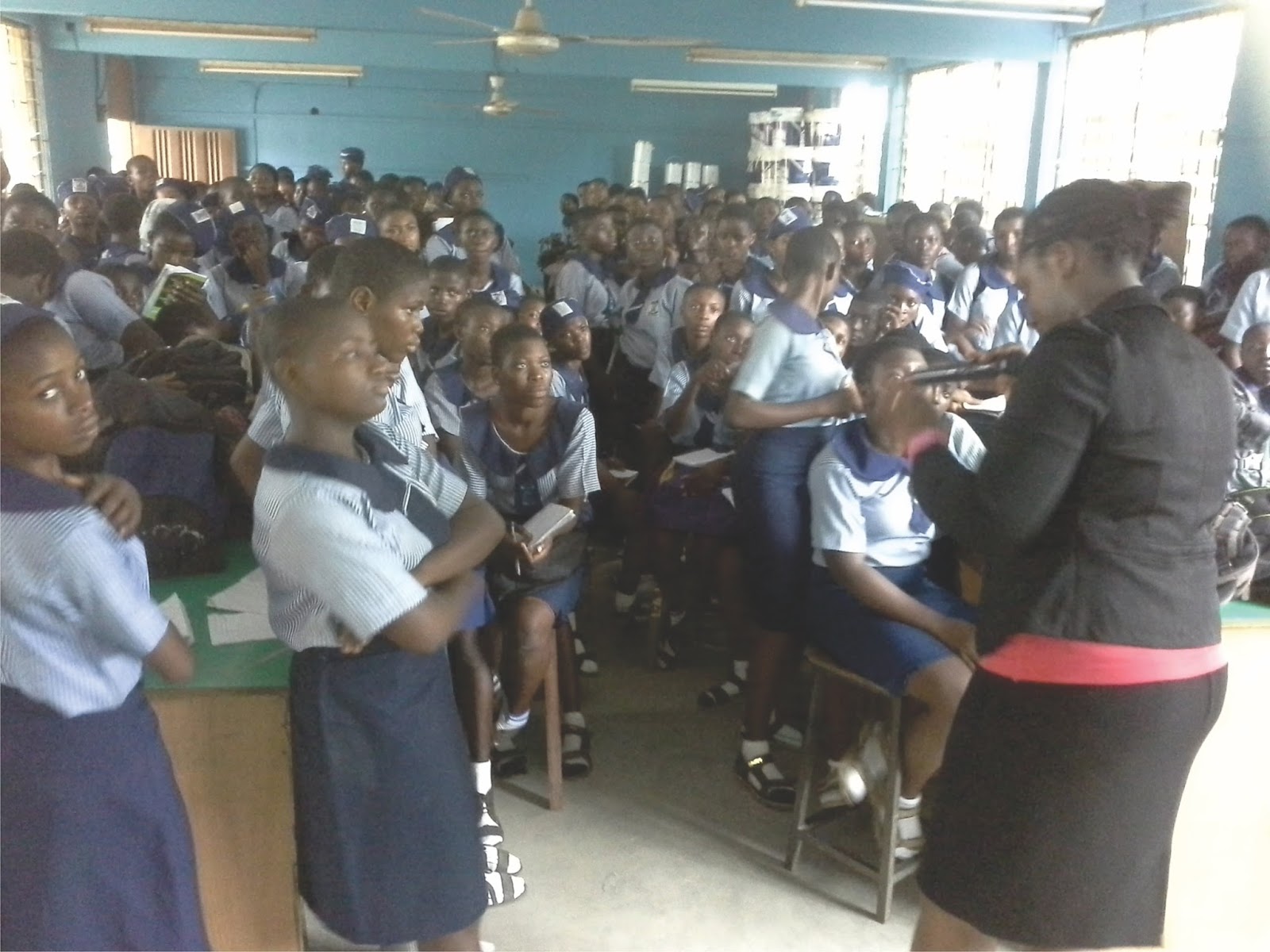 EVEWC foundation was
found due to true life story of the founder Anita Okoro which was formally the
civil society organization (CSO) called “Help Our Girls” (HOG) in 2012. As we
continued carrying out our work as a local CSO; advocating for girl’s education
and conducive environment for girls to learn. We move from schools to school to
educate girls on sexual abuse and how they can defend themselves when they are
in danger of being victim of sexual abuse. We also go to religious houses like
church etc. to get the attention of parents and educate them on importance of
paying attention and listen to the children especially the girls.

We realize that there
is a lot of gap in Nigeria in issues of sexual abuse; hundreds of girls in some
schools we visited reported some of their male teachers who exploit and abuse
them sexually and the male teachers will tell them if they do not comply or
report to school authority the girls cannot pass the subject.  In some cases, the school authority is aware
but to protect the image of their school they will not want the sexual abuse
case to go further. Some of the girls in school who attended our sexual abuse
cause will come and open up to us, that their uncle or nice etc. raped them at
home. It is based on this enormous complains from these children and also my
own experience that pushed me to register EVEWC foundation. We believe that
this will help us to widely advocate against sexual abuse and close the gap of
inequality between girls and boys.

What are the main
gender-related issues in Nigeria?

At this 21st
century, women/girls in Nigeria still face many challenging gender-related
issues. As we know Nigeria is multi-cultural and much ethnic group and
languages. More
fundamentally, women have been subjected to domination by men. This is as a
result of persisting cultural stereotype, abuse of religious and traditional
practices, patriarchal societal structures in which economic, political and
social power are dominated by men and the role women have historically played
as the followers of male leaders. Women Gender Equality issues in Nigeria and
Africa as a whole has become a global core commitment because equality between
men and women is just fair and right. The attainment of gender equality is not
only seen as an end itself and human right issues, but as a prerequisite for
the achievement of sustainable development. Socio-economic and politics holds
prospect for women, gender equality on the aforementioned fronts.
To respond to the challenges of gender
inequalities and attendant low socioeconomic and political indicators. There is
need to recognize gender issues as central to and critical to achieve women
gender equality. The research methodology we embarked on is termed qualitative
research and with the use of secondary data gathered from the 36 state
University Libraries, news print and journals. The aim of the study was to
critically analyze the specific socio-economic and political (gender issues)
responsible for the continuous perpetuation of gender inequality in Nigeria. We
also proffered strategies to ensure women gender equality in all spheres of
activities in the country. 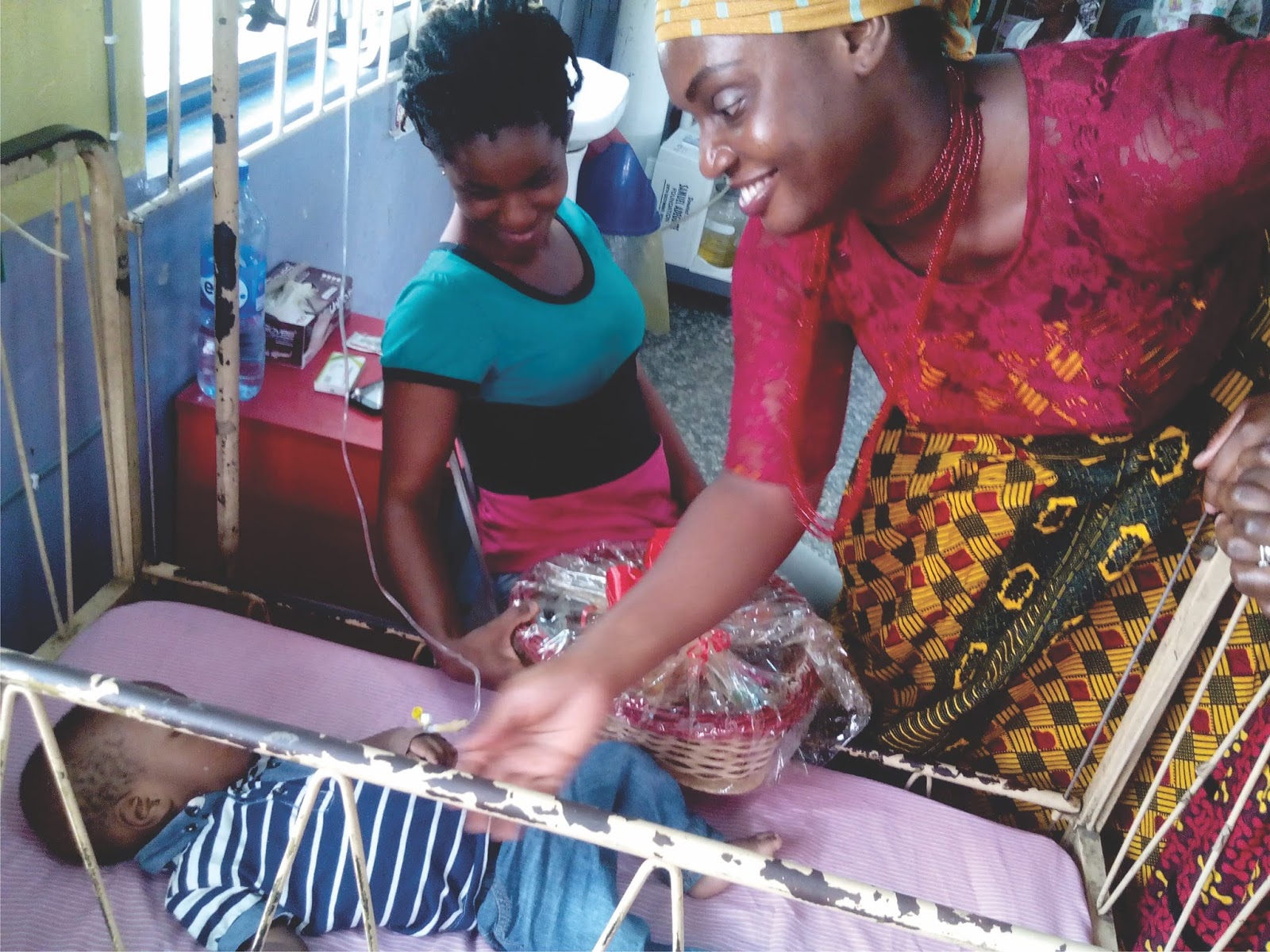 What are your main activities?
EVEWC foundation mission are to provide a
missing voice in Nigeria for state coalitions and local programs advocating and
organizing against sexual violence and for survivors. We Advocate and fight
Violence against women and we stand for gender equality. We provide support for
Girl Child Education, we provide maternal healthcare and finally, we empower
the youths and less privileged within and beyond the country in different area
like industrial training, ICT and entrepreneurial training etc. our current
main activities are but not limited to the following:
i)
Weekly
awareness programs on sexual abuse. Sometimes we are on radio station 94.1
rainbows FM to air and educate the general public on maters arising on sexual
abuse.
ii)  We are building national database on sexual
abuse with our project “sexual abuse data collection program”
iii)
We strive to provide adequate care
and support to victims of sexual violence in the targeted localities through
medical assistance, psychosocial support and legal assistance, (we really need
supports on this because of number of cases we are having in Internally
Displaced Persons (IDP) camp daily in the Boko haram troubled regions (Nigeria
North East). Some cases even involve police the security agency put in-place to
secure the IDP camp has turns out to be the IDP girl’s nightmare. Please look
the following link for report: https://www.hrw.org/news/2016/10/31/nigeria-officials-abusing-displaced-women-girls
iv)
We prevent sexual violence through awareness raising activities
and design of a national plan to fight sexual violence;
v)
One of our daily activity is to collect reliable
quantitative and qualitative data on sexual violence.
vi)
We advocate for girls’ child education daily, because Early/Force
Marriages are as a result of girls not going to school.

In what ways do you promote
awareness about gender based violence? Do you involve men?

EVEWC foundation relies on 2
strategic axes to promote awareness about gender based violence: response and
prevention. As per the response, a mechanism is being established in order to
provide adequate care and support to victims of sexual violence in targeted
communities. This always include medical assistance, psychosocial support
offered by social workers and specialized educators as well as legal assistance
to victims who wish to seek
compensation/justice through court
action. With regard to prevention, adequate dissemination of information and
awareness raising activities is being carried out. Advocacy activities is also
conducted and technical support is given to facilitate the establishment of a
national policy against sexual violence.
Violence against women is one of the
world’s most egregious forms of discrimination and abuse of human rights. It
takes place in every country in the world, across all strata of social and
economic classes, and Nigeria is no exception. Despite decades of effort,
particularly from women and women’s organizations, women and girls still
experience violence at a high staggering and traumatic rate. This violence
causes harm and misery to women, children, families, communities, and Nations.
YES,
we involve men a lot. This is necessary; As major perpetrators, the target
audience for primary prevention, holders of the social norms and influencers on
other men, men need to be engaged to reduce and prevent gender-based violence.
Secondly,
Work with men and boys can be effective.
As the evidence base grows, evaluation data appears, lessons are learned, and
best practices are shared, we know this may be the missing compliment to past
decades of work.
Finally,
Work with men and boys can have a
positive, transformative impact for the lives of women and girls, but also for
the lives of men and boys. There is a much broader spectrum of positive
roles for men and boys to play than perpetrator or potential perpetrator of
gender-based violence. These roles not only prevent and reduce violence against
women, but also improve the lives of men and boys by freeing them from these
harmful and limiting aspects of masculinities. As a result, we can eliminate
gender inequalities that hold back the development of our communities and
nation, and ensure that women and girls men care about do not have to live a
life in fear of violence. 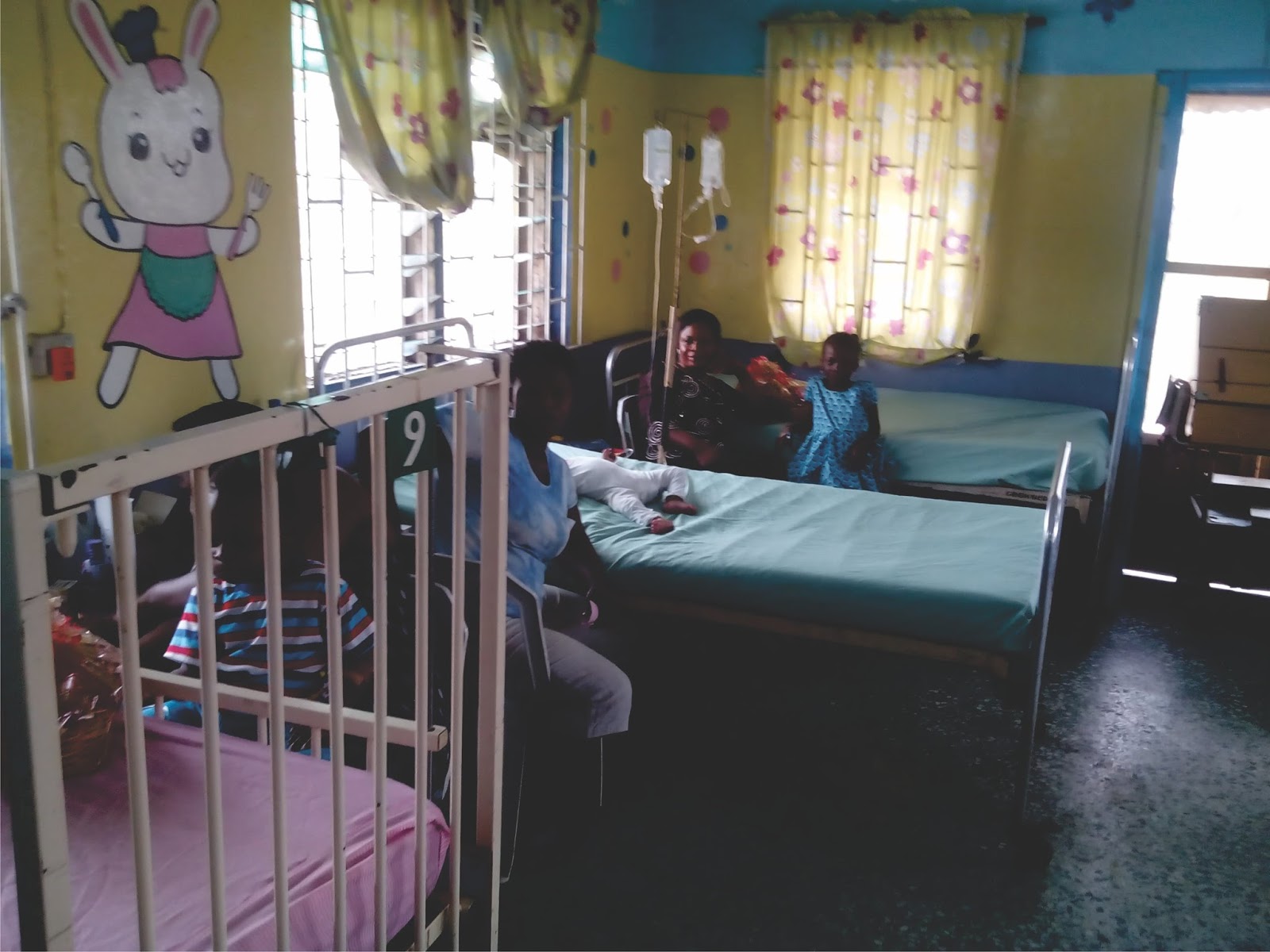 Do you cooperate with local
authorities and institutions? If yes, how?

EVEWC Foundation cooperate with both local
authorities and institutions. Sometimes we partner with government institution
to carry out some of our programs; EVEWC works with community leaders and
forums to encourage grassroots discussions on preventing sexual violence and
the impact of harmful traditions.
EVEWC
foundation works with human right institutions to influence changing laws and
policies that discriminate against women and girls can help create shifts in
social attitudes through establishing a climate of non-tolerance for sexual
violence or gender based violence. For example, advocating for broadening the
definition of rape has been instrumental in dispelling the notion that
GBV-related violence is a private family matter. EVEWC and partners are working
with governments at all levels to strengthen policies against GBV and their
effective implementation in a range of states and at federal level.