20 Civilians Killed In Saudi Air Strike On Market In Yemen

Medical and military sources say 20 civilians and six Houthi rebels were killed near the Red Sea port of Khoukha. 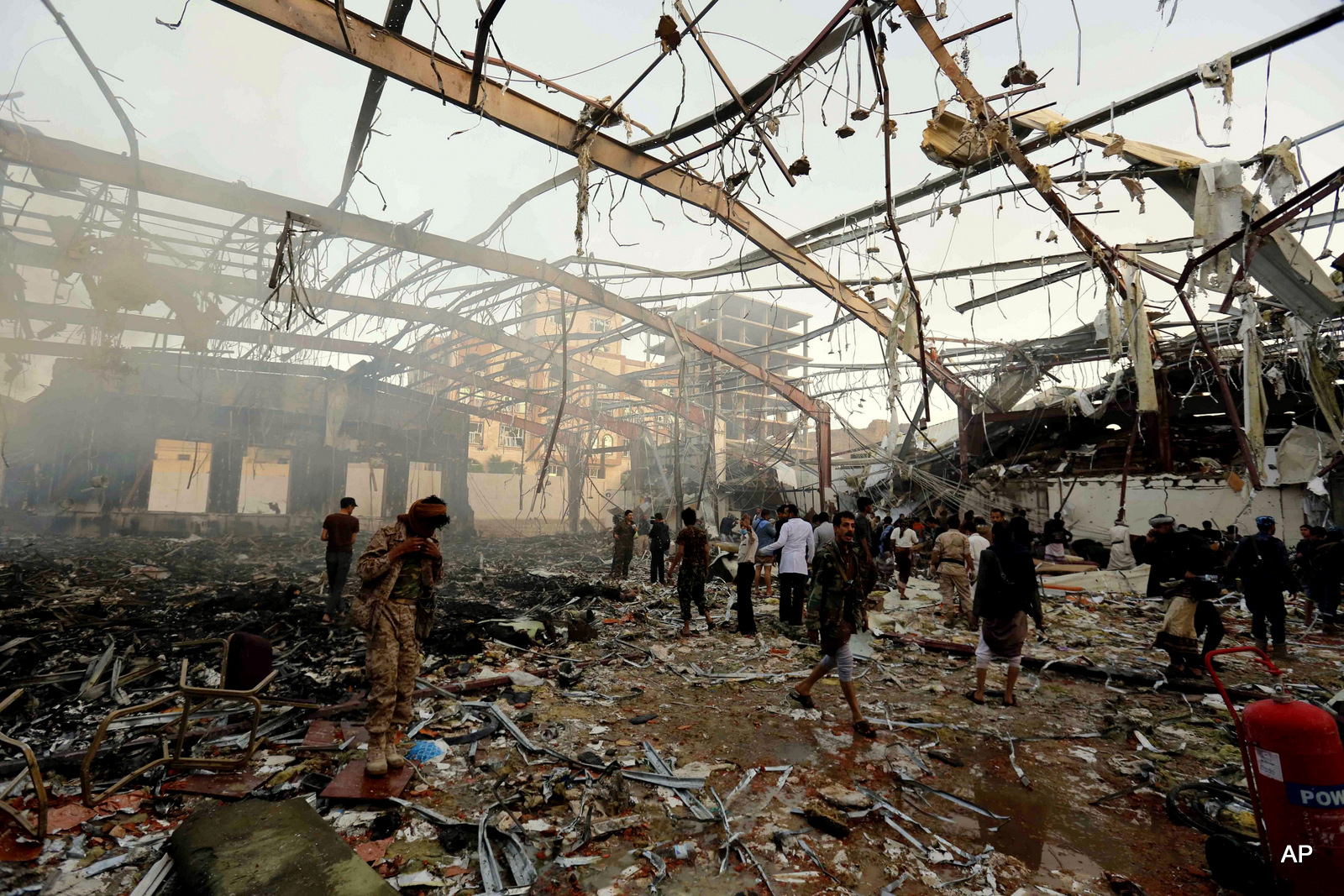 An air strike by a Saudi-led coalition on a market in Yemen killed 20 civilians and six rebels on Friday, medical and military sources said.

The aircraft tried to target Houthi rebels at a roadblock on the southern outskirts of the Red Sea port of Khoukha, but the fighters fled to a market where they were attacked, the sources claimed.

The attack took place at the entrance to a market selling the mild narcotic leaf qat, which is popular among Yemenis.

A military source close to Saudi-backed President Abd Rabbuh Mansour Hadi said that by fleeing to the market, the rebels had used civilians as “human shields”.

The Houthi television channel Al-Masirah also reported the air strike, but give a slightly higher toll of 27 killed and said dozens more were wounded.

The Saudi-led coalition, which has been battling Houthi and troops loyal to former President Ali Abdullah Saleh opposed to Hadi, was not immediately available for comment.

The Saudi-led forces have come under repeated criticism over civilian casualties in Yemen.

In October 2016 a Saudi air strike killed more than 150 people at a funeral in Sanaa, leading Washington to limit its military support for the coalition.