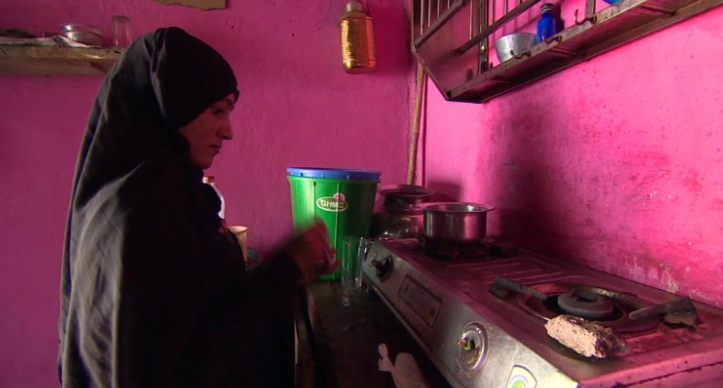 Hyderabad, India (CNN)”That night he took me with him. He forced himself on me. I was crying. [He said] I’ve bought you, I can do whatever I want. I’ve given your parents money, I can use you for as long as I like. Keep your mouth shut.”

Muneera Begum, now aged 19, lives in Hyderabad, India. She says she was just 12 years old when her parents sold her into a forced marriage with a man from Oman. He was aged 70.
She calls the so-called wedding night “torture.”
“I wasn’t educated and I couldn’t understand anything that was going on,” she said. I had a childishness in me.”
She says that for two months, he kept her locked in a room, using her repeatedly for sex.
“If he had to go anywhere he would lock me from the inside, come back later and then again that torture would start,” she said. 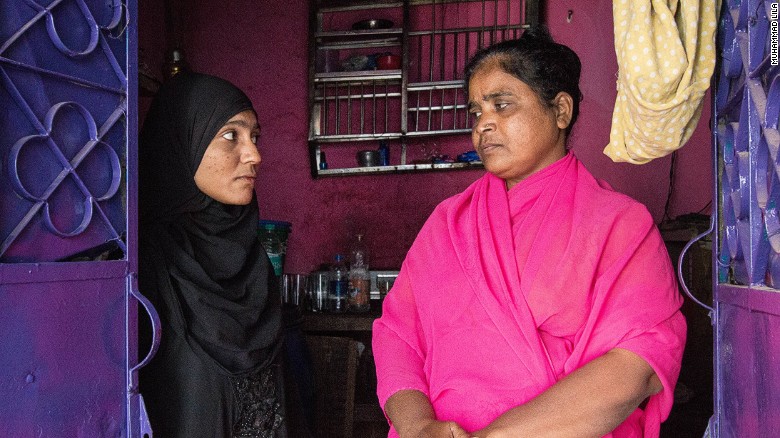 Muneera Begum, left, was sold by her mother into a sham marriage.
Police say there are hundreds of cases like Begum’s in Hyderabad’s Old City. Young girls from poor neighborhoods, sold by their parents without their consent, to elderly tourists who come here looking for sex.
Stand up to modern slavery on March 14 — #MyFreedomDay
In our investigation, we visited a number of shelters, meeting victim after victim, all with horrific stories of physical and sexual abuse. These crimes involve a network of human traffickers, with agents, brokers, and clerics all part of the scheme.