What testimonies described as a disproportionate, and therefore illegitimate, use of force by the police, resulted in several people wounded, arbitrary arrests and destroyed property of community members. 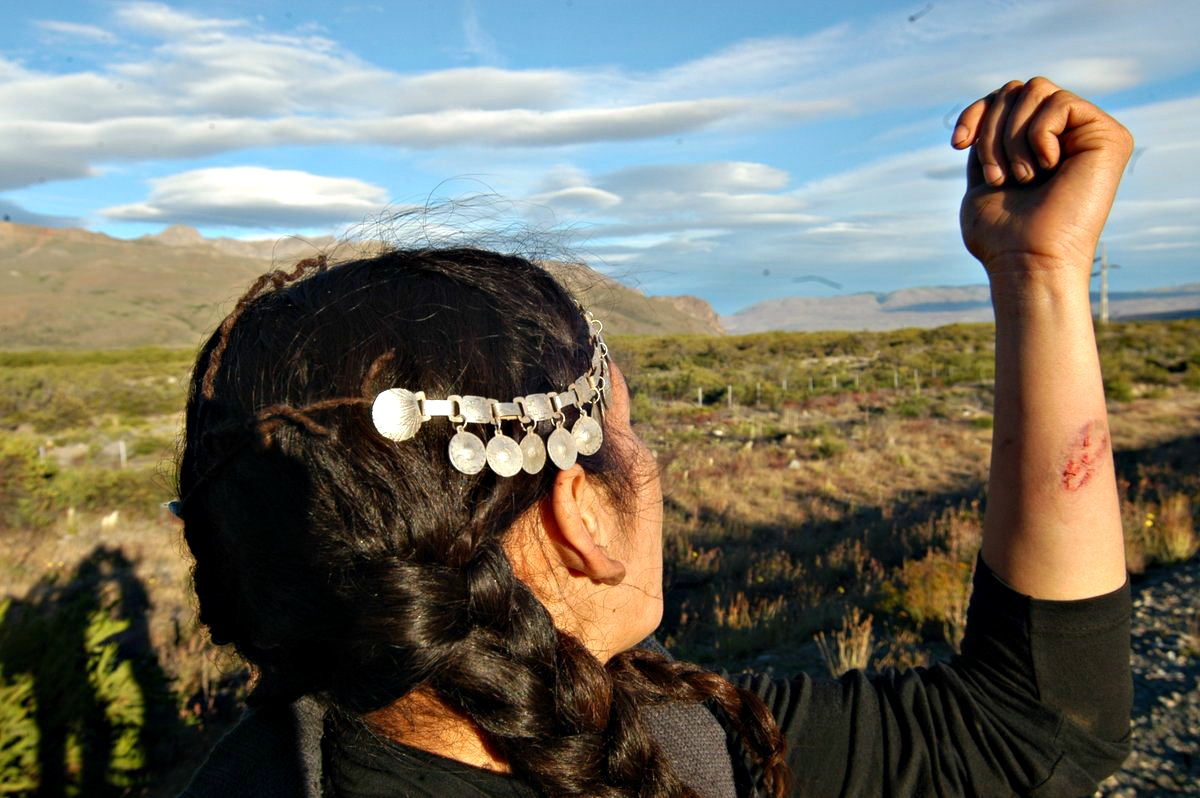 Based on a judicial order to liberate the railway line of the Old Patagonia Express, the federal and provincial police carried out a major operation involving about 200 agents.  The community Lof de Resistencia Cushamen, which belongs to the largest indigenous population in South America, the Mapuche, had blocked the railway line last year in their struggle for their ancestral territories, currently in the hands of the Italy-based company Benetton.

The operation was carried out in the context of increasing criminalization and stigmatization of the Mapuche people and their struggle for the recovery of their ancestral territory. The community Lof de Resistencia Cushamen started mobilizing in 2015 in order to recover their traditional lands, occupying a fraction of it.

In a     letter sent to the Governor of the Argentinian Province of Chubut in Patagonia, FIAN International expresses its concern over the violent action of the police against the Mapuche community Lof de Resistencia Cushamen on 10 and 11 January 2017. The Argentinian State must comply with its obligations to respect, protect and fulfil the human rights of the Mapuche people, as laid down in United Nations Declaration on the Rights of Indigenous Peoples. The events require a thorough investigation of perpetrated violent acts, so too a process to restitute the Mapuche’s ancestral territory.

The organization has also     approached the Italian Embassy to investigate and monitor the case, given its particular responsibility, as Benetton is under Italy’s jurisdiction. Likewise, FIAN International     has called upon the delegation of the European Union to ensure the physical integrity of the community in light of the EU Guidelines on Human Rights Defenders.