#BigotBillMaher began circulating on Twitter yesterday after a compilation of his most Islamophobic and xenophobic comments appeared online. 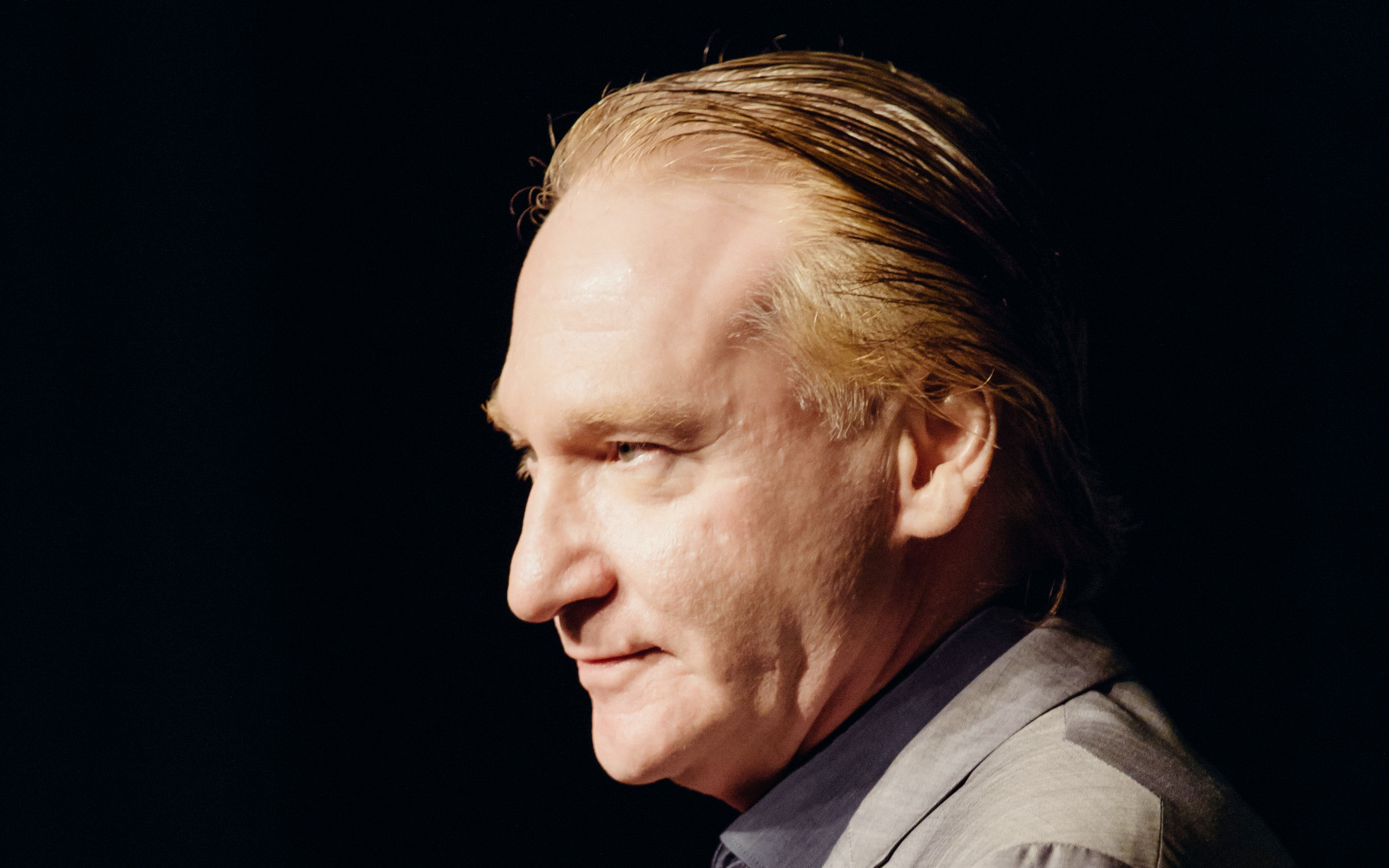 HOLLYWOOD — As one of the most well-known liberal-leaning comedians on television, Bill Maher enjoys a following of millions of viewers who tune into his HBO show which regularly features popular celebrities, “progressive” journalists and other liberals in the zeitgeist.

However, since the events of 9/11, Maher has consistently maligned the religion of Islam and its adherents, often resorting to broad generalizations and blanket statements that echo prominent Islamophobic narratives, such as the baseless assertions that all Muslims are inherently violent and that Islam is a religion based on hate. Though Maher has been criticized for his most egregious comments on a handful of occasions, the long-term effects of his hate-filled words may never be truly known.

A new social media campaign, #BigotBillMaher, seeks to challenge Maher’s years of unfettered Islamophobic rhetoric. The campaign began on Feb. 20, when journalist and filmmaker Dan Cohen published a 7-minute video highlighting Maher’s most offensive remarks from the past several years.

In one clip, Maher shares his concerns about the “terrifying” number of babies being named Muhammad. In another, he complains that Muslims in the United States are bringing “that desert stuff into our world.”

While Maher fancies himself a “politically incorrect” liberal, his comments about Muslim Americans and adherents of Islam throughout the world have won him the friendship and approval of many conservative pundits, including Ann Coulter and Milo Yiannopoulos. Maher’s encounters and interviews with Yiannopoulos and Coulter are also included in Cohen’s video, highlighting his ideological similarities with far-right figures who are often condemned for their racist and xenophobic remarks.