Saudi Arabia celebrates its first ever Women’s Day in Riyadh 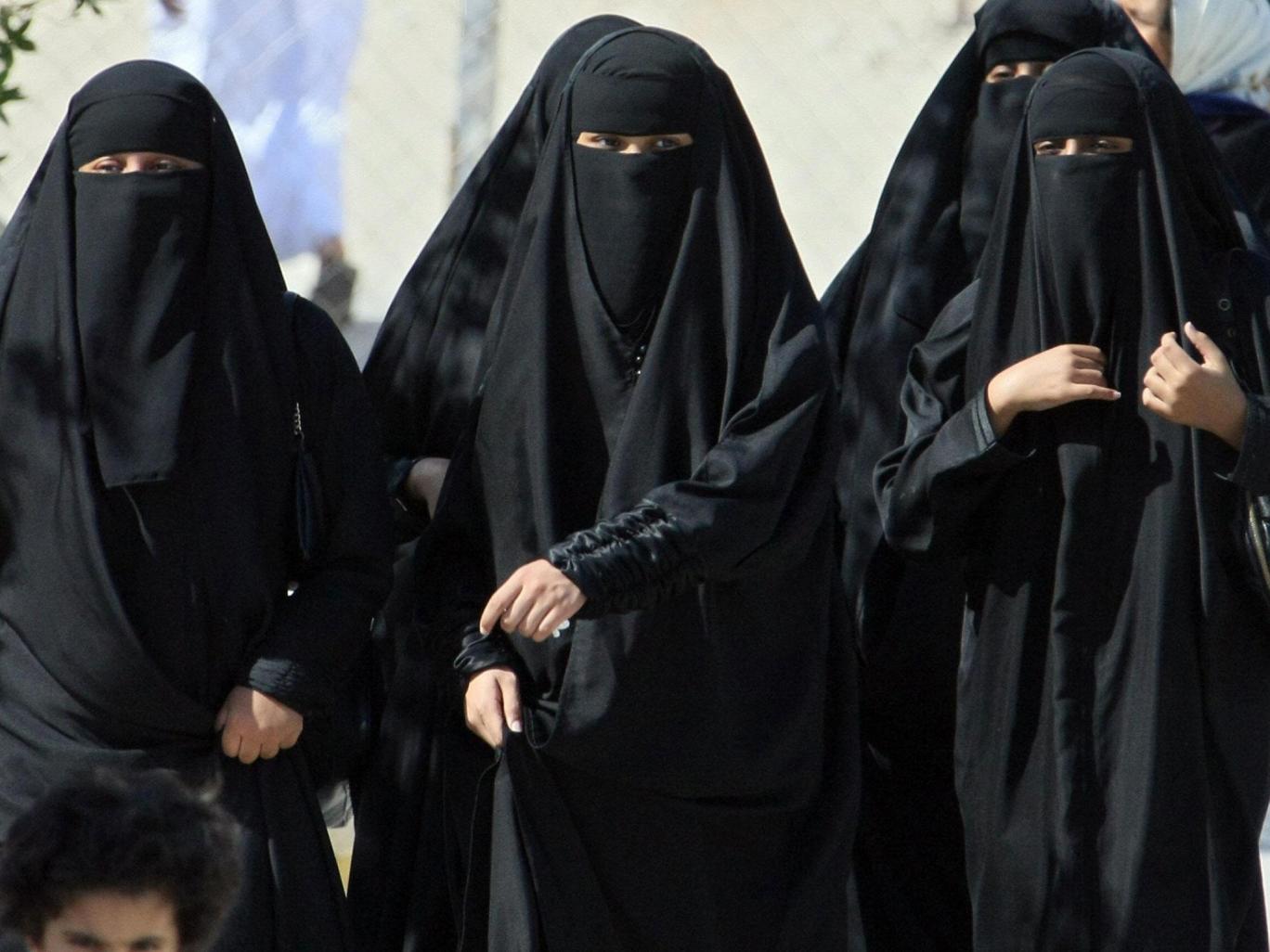 Saudi Arabia has celebrated its own Women’s Day, a first for the ultra-conservative Islamic kingdom.

A three-day gathering was held at the King Fahd Cultural Centre in the capital of Riyadh.

It featured speakers who argued for women’s rights to drive and called for an end to the country’s male guardianship system.

“We want to celebrate the Saudi woman and her successful role, and remind people of her achievements in education, culture, medicine, literature and other areas,” Mohammed Al-Saif, a spokesman for the centre, told Arab News.

The kingdom has been heavily criticised for its record on women’s rights, where women are severely restricted.

Saudi Arabia is the only country in the world where women are prohibited from driving and are unable to obtain a driving licence.

It also has a law stating that all women must have a male guardian, typically a husband, father or brother, who gives them permission to study, travel abroad or marry.

A Human Rights Watch report on male guardianship found “a woman’s life is controlled by a man from birth until death” in Saudi Arabia, as their ability to pursue a career or make life decisions is restricted.