President Donald Trump has the environmental community understandably concerned. He and members of his Cabinet have questioned the established science of climate change, and his choice to head the Environmental Protection Agency, former Oklahoma Attorney General Scott Pruitt, has sued the EPA many times and regularly sided with the fossil fuel industry. 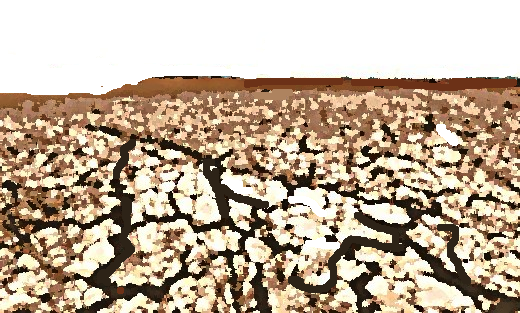 Even if the Trump administration withdraws from all international climate negotiations and reduces the EPA to bare bones, the effects of climate change are happening and will continue to build.
In response to real threats and public demand, cities across the United States and around the world are taking action to address climate change. We might think this is happening only in large, coastal cities that are threatened by sea-level rise or hurricanes, like Amsterdam or New York.
Research shows, however, that even in the fly-over red states of the U.S. Great Plains, local leaders in small- to medium-size communities are already grappling with the issue. Although their actions are not always couched in terms of addressing climate change, their strategies can provide insights into how to make progress on climate policy under a Trump administration.

My colleagues and I did a survey of over 200 local governments in 11 states of the Great Plains region to learn about steps they’re taking to mitigate the effects of climate change and to adapt to them. We found local officials in red states responsible for public health, soil conservation, parks and natural resources management, as well as county commissioners and mayors, are concerned about climate change, and many feel a responsibility to take action in the absence of national policy.