Nine Young Children Killed: The Full Details Of The Botched US Raid In Yemen

Despite the growing reports of failure – and despite the death of a Navy SEAL, and the destruction of a $70 million Osprey aircraft – Trump’s press secretary Sean Spicer has continued to insist that the mission was a “successful operation by all standards.” 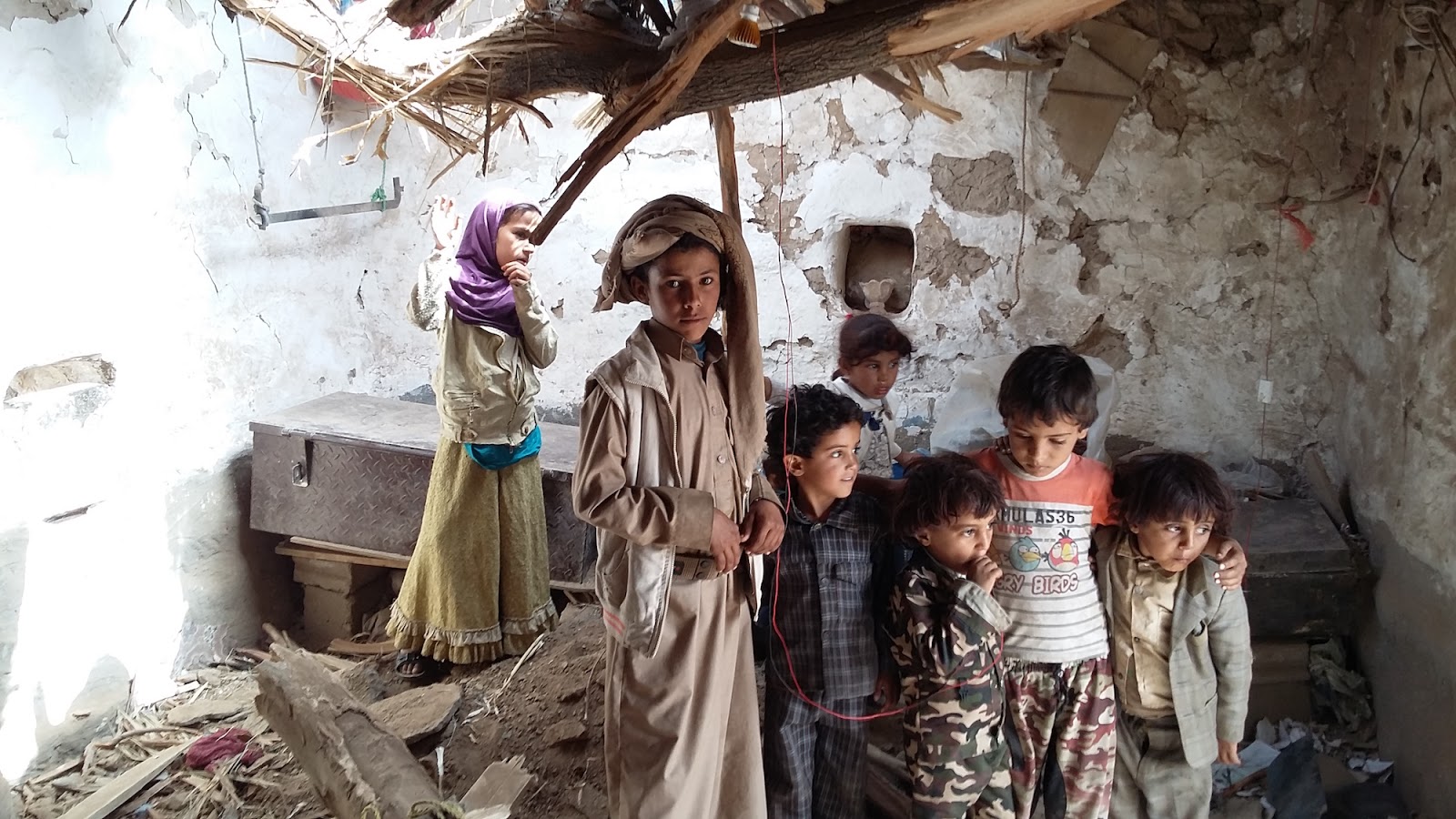 Relatives of people killed in the raid gather in one of the decimated houses. (Photo: Nasser al Sane)

Planned for months, it was decided over dinner.

The raid on a village in rural Yemen reportedly aimed to capture or kill one of the world’s most dangerous terrorists and deliver a stinging blow to al Qaeda in the Arab Peninsula (AQAP), a militant network the US had been trying to dismantle for more than a decade.The collection of small brick houses in Yemen’s dusty central region was home to civilian families as well as militants and was heavily-guarded, meaning a precise, well-practiced operation was paramount.Intense surveillance was carried out for weeks, rehearsals took place in Djibouti, and Navy SEALS awaited the go-ahead from their commander-in-chief. It came just five days after President Donald Trump took office.

But as the elite team descended under the cover of darkness, what could have been the first major victory for the new administration in its renewed mission to defeat radical Islam quickly went dreadfully wrong.

As cover was blown, enemy fire returned and contingency plans failed, tragedy unfolded on all sides.

It is already known that 8-year-old Nawar al Awlaki, the daughter of al Qaeda propagandist Anwar al Awlaki was among those who died in the attack. But following a field investigation, the Bureau can today reveal that nine children under the age of 13 were killed and five were wounded in the raid in al Bayda province on January 29.

Details emerged piecemeal last week regarding civilian and military deaths, the disputed value of the targets and deficiencies in planning – some of the information coming from military sources in unprecedented briefings against its own administration. Insiders told CNN and NBC that the ultimate target was AQAP leader Qasim al Raymi. If the soldiers didn’t find him in the village they hoped they would find clues as to his location.