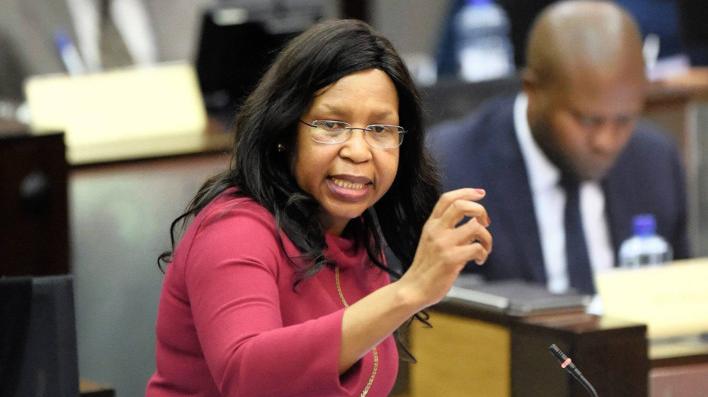 Many of the deaths were due to pneumonia, dehydration and diarrhoea, as the patients were hurriedly shifted to 27 “poorly-prepared” facilities in an apparent cost-cutting measure that showed evidence of neglect.

The health ombudsman report, which sparked uproar in South Africa, detailed how some patients were collected from the Life Esidimeni hospital in the northern Gauteng province using open pick-up trucks.

Patients were then selected in a process like an “auction cattle market”, before being taken away and then often shuttled between several of the new care centres.

As the scandal broke, provincial health minister Qedani Mahlangu resigned over the findings, which directly implicated her in the move.

According to the report, relatives were left in the dark over where the patients were – or even if they had died in the overcrowded, unheated centres that some witnesses said were like “concentration camps”.