Meet the Kims: Who’s who in North Korea’s first family

With the February 13 killing of Kim Jong-nam, here is an overview of the Kim genealogy and its most important members. 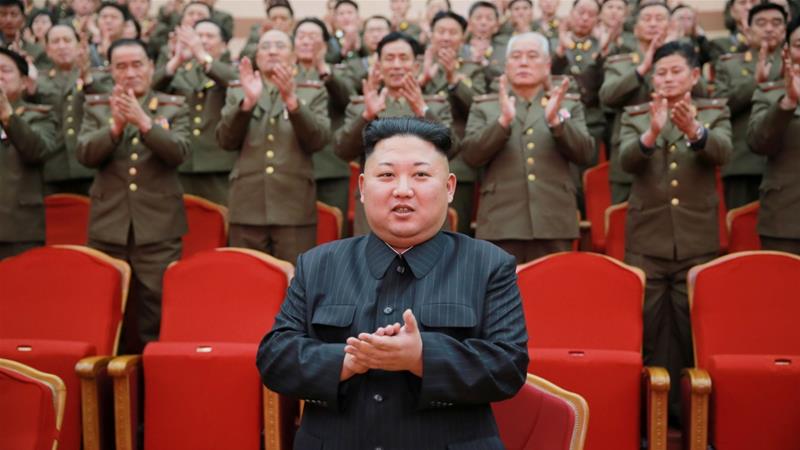 Officially, in the Democratic People’s Republic of Korea, or DPRK, there are four important members of the Kim family: North Korean founding father and president Kim Il-sung, his first wife Kim Jong-suk, who died in 1949, their son and late leader Kim Jong-il, and his son and current leader Kim Jong-un.

The well-appointed and opulent houses in North Korea’s elite residential subdivisions can be loud and crowded places, inhabited by squabbling family members competing for attention, money, power and prestige. A purged and executed uncle and the murder of a rebellious half-brother are just a very jagged tip of an immense iceberg.

The favoured bloodline of the revolutionary family

The supreme leader
Kim Jong-un, 33. The current supreme leader’s uncanny likeness to his grandfather dazzled the North Korean old guard elites. It is not, as some have alleged, the result of plastic surgery.

Having some of his father’s personality traits, particularly a hair-trigger temper and Manichean worldview, Jong-un established himself early as “a darling heart boy” of North Korea’s senior general who supervised his education and grooming.

Unlike his brooding more introverted father, Jong-un also inherited some of his mother’s more extroverted and gregarious traits. Whereas his father kept many of his public interactions formal and stiff, Jong-un is more than happy to glad-hand and hug the North Korean citizens he meets.

Jong-un’s personality seems at times to be a toxic mix. It is very useful to keep your underlings guessing when running the country’s internal affairs, but when those personality treats leak outside in the form of the very public purging and execution of an uncle, or the alleged murder of a half-brother, observers in the international community can be forgiven for feeling uneasy.