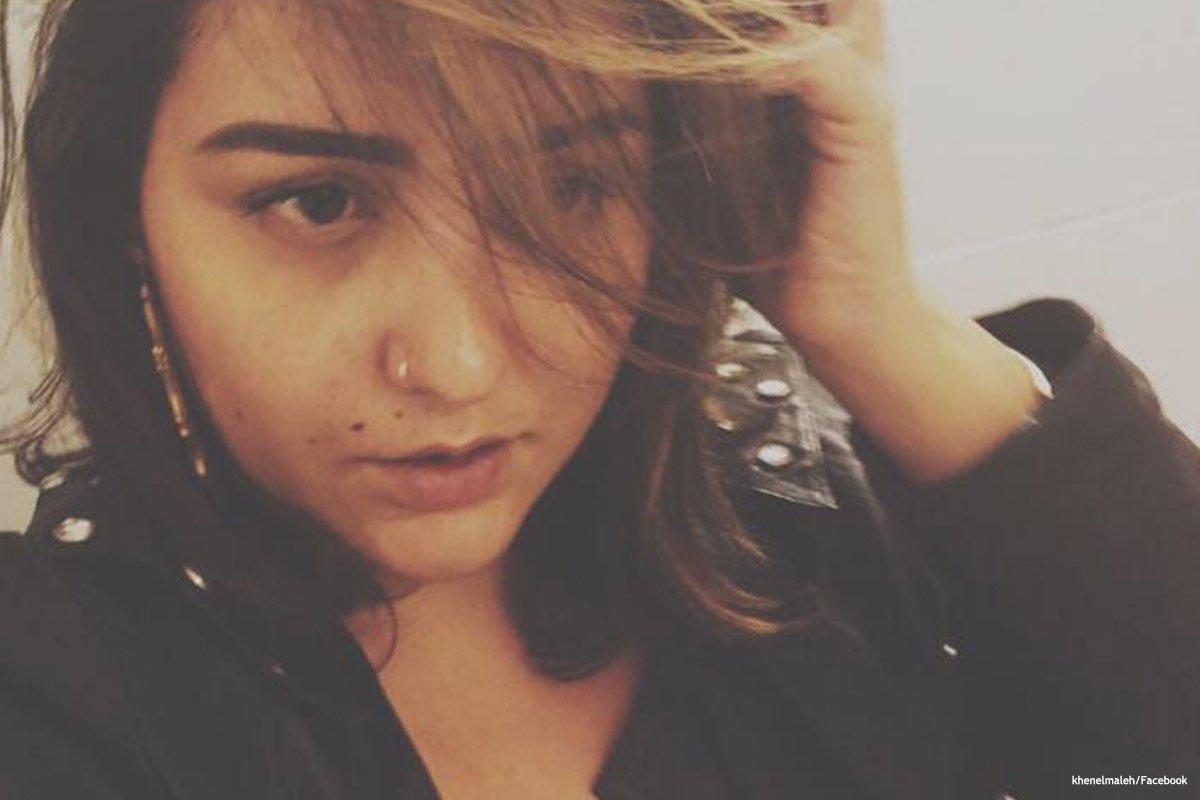 Israel’s Army Radio fired one of its presenters yesterday afternoon after she expressed empathy with a Palestinian Bedouin man who was shot and killed by the Israel Defence Forces, +972mag has reported.

Khen Elmaleh was fired by the radio station after publishing a Facebook status voicing her sympathy for the death of Yaqub Musa Abu Qi’an, a Bedouin driver who, according to the Israeli police, ran over and killed a police officer. She blamed the Israeli occupation for his actions.

“I would also run over a police officer if I were being removed from my home in order to make room for a town built for those more powerful than me,” she wrote.

Eyewitnesses deny the official Israeli account of the incident. They say that the police shot at and killed Abu Qi’an who then lost control of his vehicle and hit the officer.

Abu Qi’an’s village, Umm Al-Hiran in the Negev, was being demolished at the time, as part of the colonial state’s ongoing ethnic cleansing of the native Palestinian population.