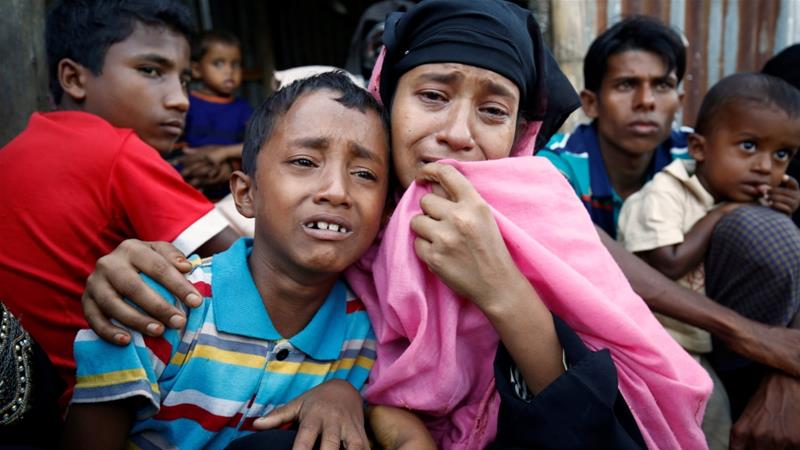 Myanmar’s security forces have committed mass killings and gang rapes of Rohingya Muslims and burned down villages since October in a campaign that likely amounts to crimes against humanity and possibly ethnic cleansing, according to the United Nations.

“The ‘area clearance operations’ have likely resulted in hundreds of deaths,” a report from the UN’s human rights office said, referring to a military crackdown launched  in the wake of an attack on a military post.

“She informed me that an investigation will be launched. She said that they would require further information,” he said.

The report, which was based on interviews with 204 Rohingya refugees who fled to neighbouring Bangladesh, recounted gruesome violations allegedly carried out by members of Myanmar’s security services or civilian fighters working alongside the army and the police.

Of the 101 women interviewed, more than half said they had been raped or sexually assaulted.

Several women told UN investigators how their young children, including a newborn, were trampled or cut to death.