Instead of falling to the Nazi party, Norway broke through to a social democracy. Their history shows us polarization is nothing to despair over. 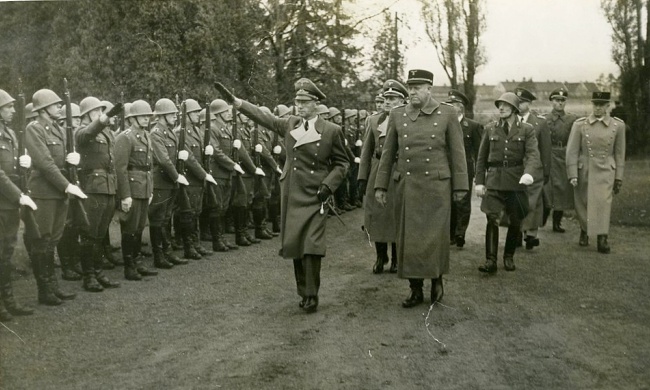 Donald Trump’s obvious affection for authoritarians is prompting worried comparisons of our polarized country to the polarized Germany of the 1920s and ’30s. Since I’m known to see in polarization both crisis and opportunity, my friends are asking me these days about Hitler, the worst-case scenario.

I grant the possibility of the United States going fascist, but argue that will not happen if we choose the practical steps taken by progressive Nordic social movements when they faced dangerous polarization. Consider the Norwegians, who experienced extreme polarization at the same time as the Germans did.

The Norwegian economic elite organized against striking laborers and produced a polarized country that included both Nazi Brown Shirts goose-stepping in the streets and Norwegian Communists agitating to overthrow capitalism. Many Norwegians were flattered by the Nazi belief that the tall, blue-eyed blonde was the pinnacle of human development. Others vehemently denounced the racism underlying such beliefs.