Human trafficking gets a lot of buzz around the Super Bowl, as officials and reporters warn about a spike in prostitution. But there’s little data to support this, and those fighting human trafficking warn that it distracts from the issue plaguing cities year-round. 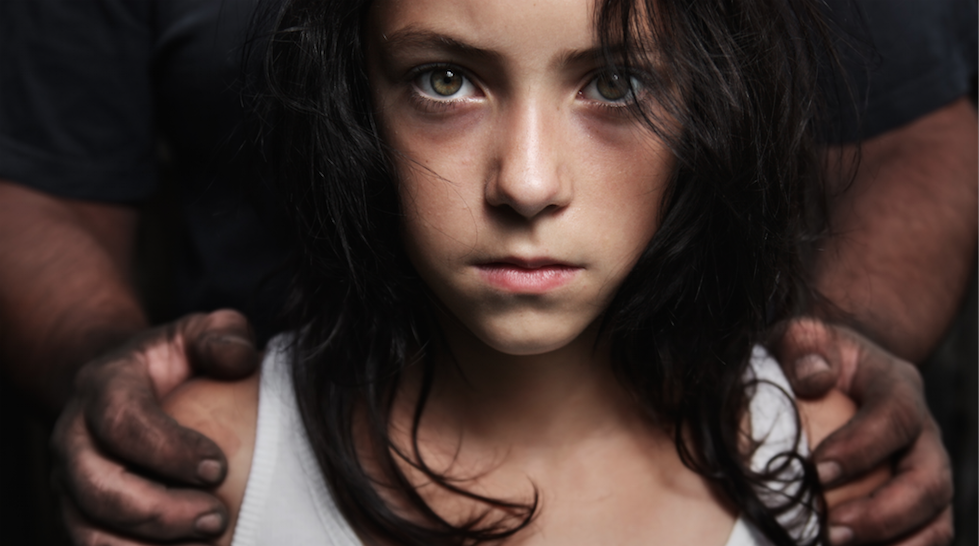 HOUSTON — (INVESTIGATION)  On Sunday Feb. 5, the Super Bowl arrives in Houston, a city plagued by a growing human trafficking industry that puts children and women at risk for physical violence and psychological abuse.

In 2011, when he was serving as the state’s attorney general and the big game was being held in Dallas, Texas Gov. Greg Abbott told USA Today, “The Super Bowl is the greatest show on Earth, but it also has an ugly underbelly. … It’s commonly known as the single largest human trafficking incident in the United States.”

While this story is retold year after year and state and federal agencies arrange massive sting operations aimed at tackling the purported spike in prostitution, there’s a growing body of pushback from those fighting human trafficking. They warn that focusing on the issue just once a year, in relation to an event like the Super Bowl, distracts from the fact that human trafficking is occurring across the country every day.

In a Jan. 31 opinion piece for The Houston Chronicle, Rebecca Pfeffer, an assistant professor in the Department of Criminal Justice at University of Houston-Downtown, wrote, “We should use the Super Bowl as a reason to raise awareness about the realities of human trafficking based on sound empirical evidence.”

The annual predictions about spikes in human trafficking specifically aren’t necessarily based on sound, reliable data. A 2016 Carnegie Mellon University study found that despite “statistically significant evidence of an influx of sex-workers” during the Super Bowl, there are “multiple other venues, events, times, and locations that show a more significant influx of sex advertising than the Super Bowl.” The authors state that this analysis provides evidence that human trafficking cannot be pinned down to a single event or location, but is instead a problem that affects the United States in a variety of locations, communities, and events.

“Subscribing to a myth about an exponential peak in human trafficking in the week surrounding the Super Bowl only serves to instill fear and misguided pity in the community,” Pfeffer continued. “Further, this myth confines community concern to one weekend, when really we ought to be greatly concerned all year long.”

Indeed, while the Super Bowl brings the issue of human trafficking and prostitution in the host city into sharp focus each year, these are issues that require attention more than once a year. Texas is no exception.

According to a recent study by the Institute on Domestic Violence & Sexual Assault at The University of Texas at Austin School of Social Work, more than 300,000 people are victims of human trafficking in Texas. That total includes “almost 79,000 minors and youth victims of sex trafficking and nearly 234,000 adult victims of labor trafficking.”

In March of 2016, Texas Assistant Attorney General Krista Melton said, “Texas is the second highest in the nation for number of calls to the National Human Trafficking Resources Center, and Houston has the highest number of trafficking victims in the nation.”

Late last month, two men were arrested on charges of human trafficking after tricking an Arizona woman into believing she had a job waiting for her in Houston, and another man saved a trafficking victim after thwarting an attempted rape.