Greek Forum of Refugees – the conditions are far from being human

February 15, 2017February 23, 2021 by Milena Rampoldi
ProMosaik’s Denise Nanni and Milena Rampoldi conducted their next interview — about refugees and asylum seekers in
Greece — with
Ismini Karydopoulou and Alice Fevre of the Greek Forum of Refugees in Athens. As stated on its website, the aim of the association is to
create a Panhellenic network of individuals, legal professionals and
communities, working to support asylum seekers, political refugees and
stateless persons, as well as any
others who may meet the criteria set by the Convention of Geneva and the
protocols attached to it, or the Greek framework for the protection. 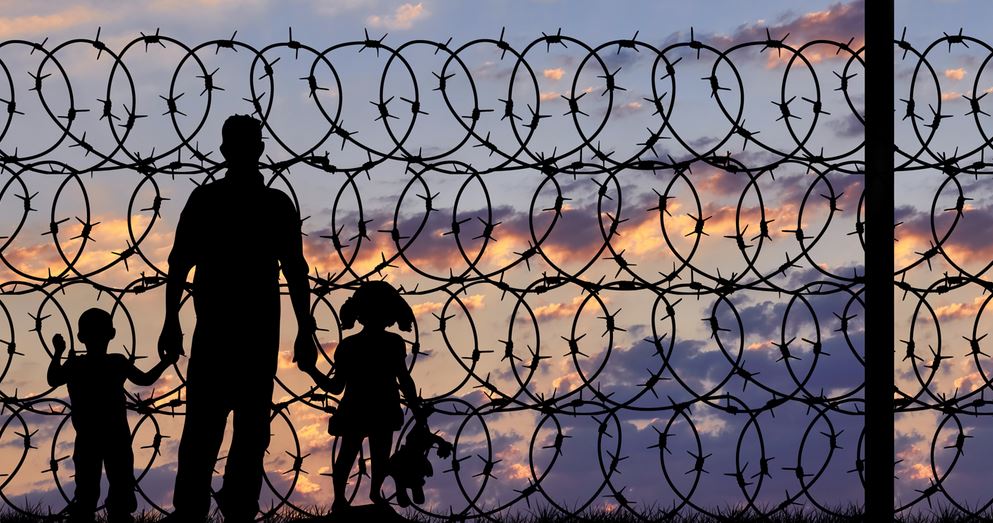