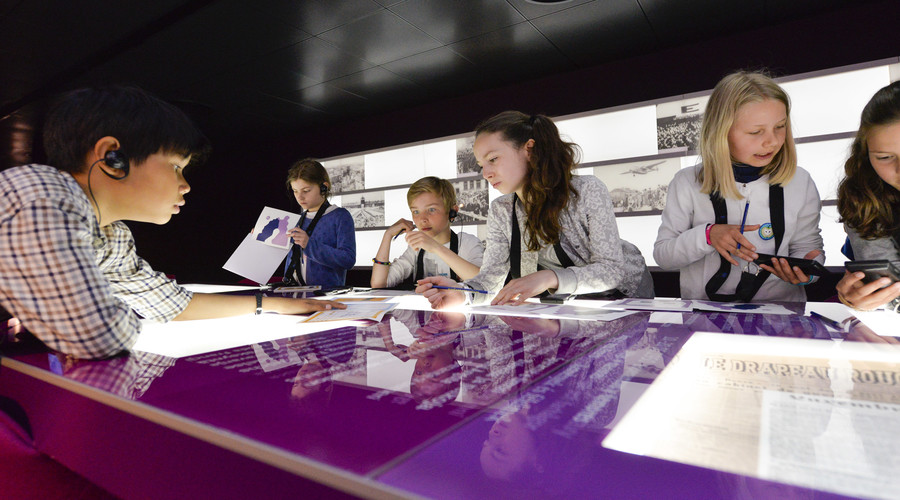 This year, EIGE is putting the spotlight on gender equality in education. With three new studies already underway, EIGE is delving into the classroom to unearth some of the gender related challenges in education.

“Education and gender equality are very closely connected, with the classroom providing an ideal place to break-down gender stereotypes early on. However, educational settings can also reinforce them. For example, through textbooks which show women working in traditional roles, such as nurses and teachers and men working as engineers and scientists,” said Jolanta Reingarde, senior researcher at EIGE.

A better understanding of these challenges, including higher dropout rates for boys and gender segregation in study fields is needed to promote gender equality in European societies – through the education systems themselves.

What are gender stereotypes?
They are predetermined ideas that attribute specific characteristics, roles and behaviours to women and men according to their gender. Gender stereotypes can limit the development of natural talents of girls and boys, women and men, as well as their educational and professional experiences.

For the complete definition see EIGE’s Glossary and Thesaurus.

Roles start forming at school
Gender inequality in education is one of the top three challenges for gender equality in the EU (together with imbalances in decision-making roles and uneven distribution of time, e.g. hours spent on domestic tasks), according to EIGE’s Gender Equality Index. On average in the EU, there are twice as many women as men studying education, health and welfare, humanities and arts.

Gender stereotypes are a big challenge that can influence the subject choices girls and boys make when they are young, which can determine their future career aspirations. As a result of different educational choices between girls and boys, there is also a division in the type of work they choose.

More boys end up in engineering and IT jobs, while girls dominate teaching and caring professions. These job choices will also affect their future prospects, and many women will be worse off financially as the type of jobs they go into are usually valued less and paid less, e.g. child-care workers.

EIGE’s study on gender related challenges in education will map the situation in each EU Member State. It will give a full picture of the overall challenges facing EU education systems and provide recommendations on the best ways to address them.