Death in detention: Suicide attempts soar in the UK

Some 393 refugees and migrants locked up tried to take their lives in 2015 – a record-high average of one per day. 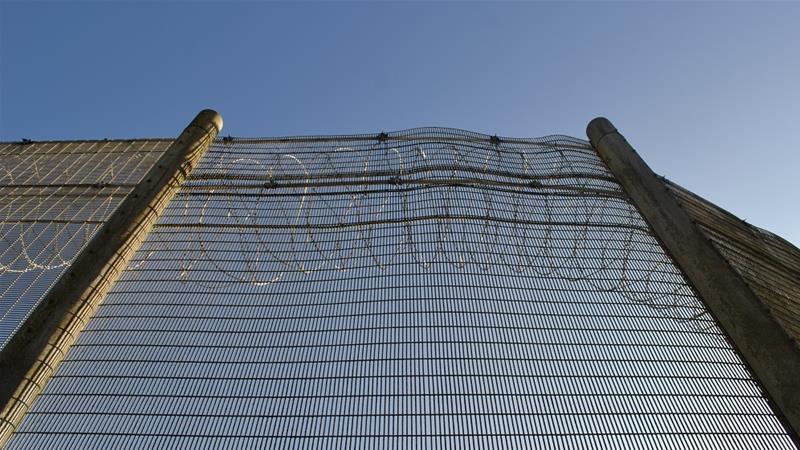 “They came to my house and detained me like I was a criminal. It’s not safe for me to go back to Iraq, but they’ve locked me [up] and want to put me on a flight. They are playing with my mind. I’ve had enough, so I tried to hang myself,” says Ahmed over the phone.

This isn’t a story from Donald Trump’s America. It’s a tale from Theresa May’s Britain.

While the world’s gaze has been fixated on the extraordinary immigration measures implemented in the United States, campaigners say the UK has a brewing detention scandal of its own.

Ahmed, whose name has been changed like others interviewed for this story to protect their identities, is being held at the Colnbrook Immigration Removal Centre, near Heathrow Airport. He spoke in a broad English accent, having been in the UK since fleeing war-ravaged Iraq in 2002 at the age of 22.

Now 37, Ahmed has a story that is far from an isolated case.