Africa’s mineral wealth is mostly a curse, rarely a blessing 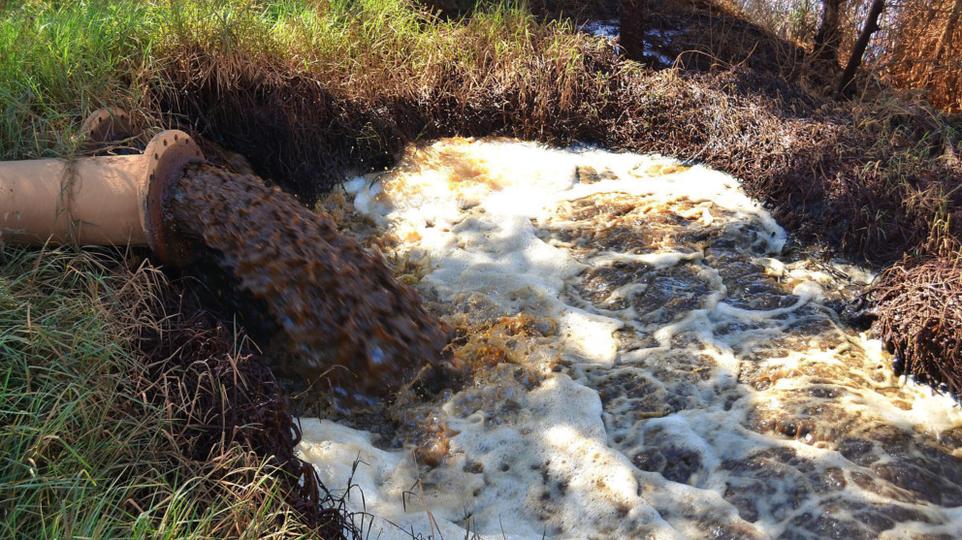 A World Bank study of 38 African countries reveals that the mining sector is contributing to serious economic inequality in large parts of the continent, confirming the phenomenon of the “resource curse” but also showing that mineral endowment can be a “blessing” in a few well-governed states.

The research, whose findings were released on Monday, shows that “mining activities significantly increase spatial inequality in Africa”, which is consistent with the standard “resource curse” literature.

A total of 2 182 districts across 653 regions in 38 countries were surveyed from 2001 to 2012. In many countries, there is a direct link between the vast mineral endowment and socio-economic inequality.

Africa’s natural resources, particularly oil and diamonds, have been blamed for the many ills afflicting the continent, including poverty, corruption, dictatorship and war.

Most mining activity in Africa is large-scale (16.2 percent), with small-scale operations constituting only one percent, the new study reveals. “This is not surprising in a sector that is capital intensive and on a continent where the mining sector has attracted significant foreign direct investment in recent years. Whereas most of the operations are large-scale, most of these districts’ operations are extractive industries and of low value.

“High-value minerals and transformation industries constitute a small share – 3.8 and 4.8 percent respectively – of districts where mineral deposits and mining activities are present or closed,” says the World Bank report.