Pakistani cabinet decides to push back Afghan refugees’ legal right to stay in the country from March 31 to end of 2017. 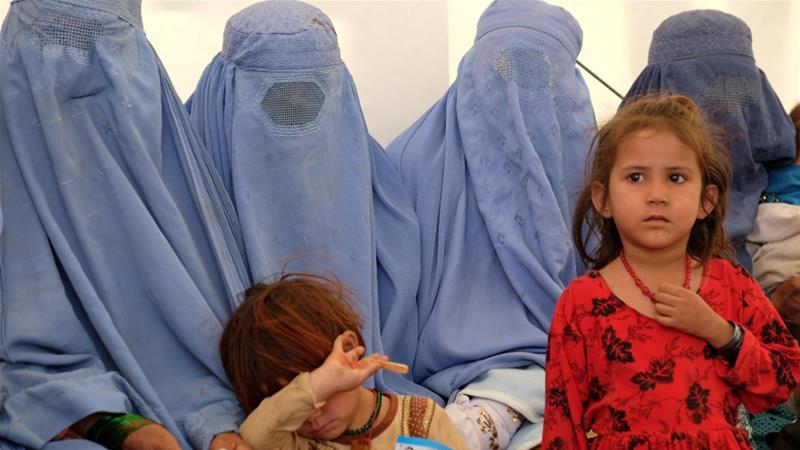 A crackdown by Pakistani authorities has seen a rise in both deportations and voluntary repatriations of Afghan nationals [File: Josh Smith/Reuters]

Islamabad, Pakistan – Pakistan’s government has extended a deadline for Afghan refugees to leave the country until the end of 2017, according to state media.

A meeting of the cabinet, presided over by Prime Minister Nawaz Sharif, on Tuesday pushed back the refugees’ legal right to stay from the previous deadline of March 31, state-run APP news agency reported.

There are currently about 1.3 million registered Afghan refugees resident in Pakistan, according to the United Nations High Commission for Refugees (UNHCR).

Many fled violence in their country more than 30 years ago, during the Soviet invasion of Afghanistan, with others fleeing the US-led invasion in 2001.

There are also about a million unregistered Afghan refugees present in the country, Pakistani officials say.

A recent crackdown by Pakistani authorities, citing security concerns, has seen a sharp rise in both deportations and voluntary repatriations of Afghan nationals from the country.