Who was Bessie Coleman and why does she still matter?

The first African American female to become a pilot, born on this day 125 years ago, remains an inspiration to many. 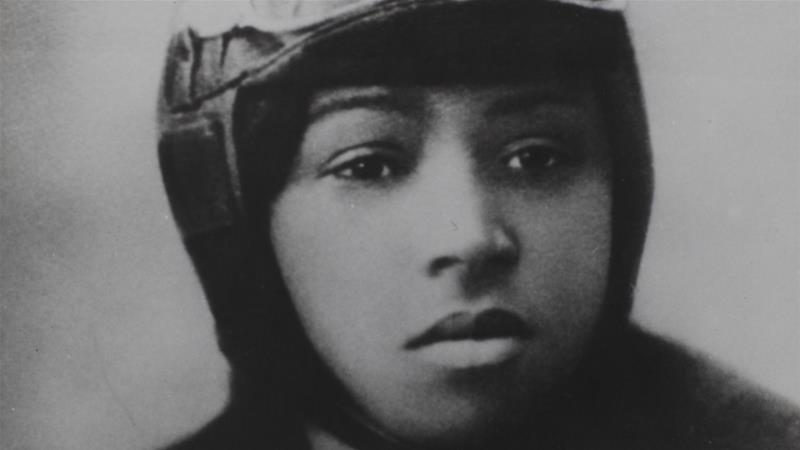 Bessie Coleman was the first African-American female to become a licensed pilot in 1921. Defeating gender and racial prejudice, the then 29-year-old became a symbol for millions of women of colour at a time when African Americans were still battling segregation and fighting for equal rights across the country.

On Thursday, Coleman would have been 125 years old. To mark her birthday, Google paid homage to her with a Doodle on its homepage.

Who was Bessie Coleman?

Born on January 26, 1892. in Atlanta, Texas, Coleman grew up inspired by World War I stories and the famous Wright brothers, credited with building and flying the world’s first airplane.

Despite the obvious barriers at the time, Coleman was determined to fly.