By Juan
Cole, Informed Comment, January 29, 2017. Picking
on immigrants and refugees is the act of a sadistic bully, since they are the
one fairly large group of residents of the United States whose constitutional
rights are disputed. The executive order Trump signed late on Friday suspending
entrance to the United States for citizens of seven countries and cancelling
the US refugee program for four months is probably illegal. The 1965
immigration law forbids discriminating against immigrants on the basis of
nationality. But the courts are often deferential to presidential prerogatives
on foreign policy, and in principle the designation of certain countries as
security problems requiring extra care in the issuance of visas is probably
within the purview of the White House. 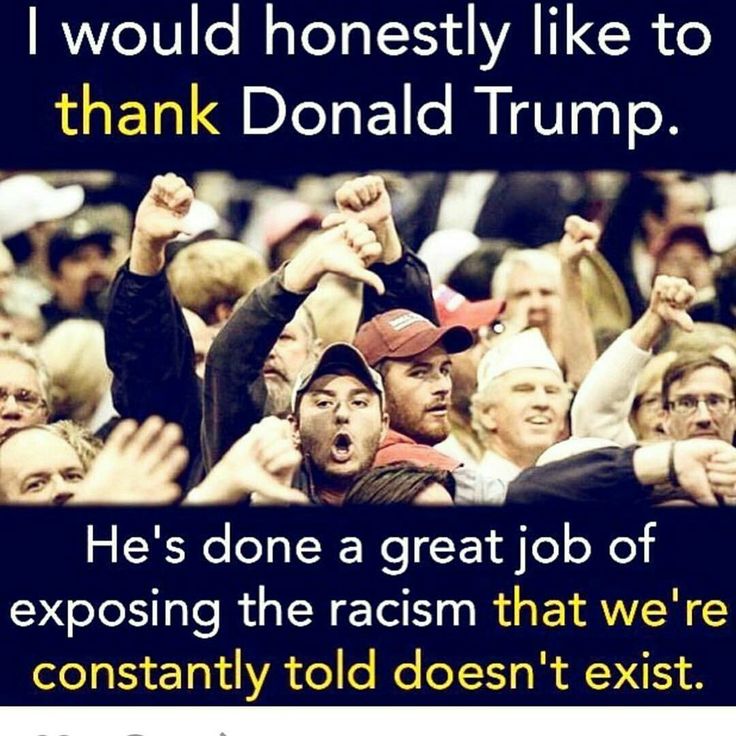 The
political goal of the order was to whip up anti-Muslim hatred. No immigrant from any of
the seven countries Trump named has been guilty of terrorism on US soil in this
century. Trump said he wanted to prioritize Christian immigration and refugee
resettlement from e.g. Syria, implying that the decks have been stacked in
favor of Muslims. Giving persons of a particular faith precedence in
immigration is unconstitutional. This measure was his Orwellian two minutes
hate against Muslims and immigrants. In an incident that may or may not be
related, a mosque was burned down in Texas on Saturday.
A
recent study of psychopaths, narcissists and sadists found
that of the three personality types, “Only sadists increased the intensity of
their attack once they realized the person would not fight back . . .” Even
psychpaths and narcissists weren’t eager to pounce that way.
Iran
immediately retaliated by banning US citizens from going to that country. Given
that Iran has a GDP the size of Poland and is now open for business, Trump just
cost US companies billions and billions of dollars inasmuch as European,
Russian and Chinese firms will now get Iran’s new business. You even have to
worry about the follow-through on already-concluded deals. Even the Iraqi
legislature began debating whether to exclude Americans, including contractors.
One
thing Trump did not count on was that there would be a spontaneous movement
against the arrests of immigrants at JFK and other airports across the country,
with some 2,000 flooding into JFK.
The
executive orders signed this past week by Trump appear in the main to have been
drafted by alt-Neo-Nazi Steve Bannon, the Rasputin of this administration. They
were not passed by the departments they affected. In another in a series of coups, Trump on Saturday kicked the
director of the Central Intelligence Agency, the Director of National
Intelligence and the Chairman of the Joint Chiefs of Staff off of the
principals committee of the National Security Council. They will attend only
when their expertise is required. He then appointed Bannon to that key body,
which advises the president on national security issues. Knowledgeable
intelligence and military leaders will therefore often not be in a position to
contradict Bannon on the NSC, giving him enormous unchecked and unelected power
(NSC staffers also don’t have to be confirmed by the Senate). NSC staffers have
been known to ask the CIA to do illegal things like go after Americans on American
soil, and I think we may expect a lot of that sort of thing in this
administration. Bannon is the CEO of the far right extremist purveyor of fake
news, Breitbart, today’s equivalent of theVölkischer Beobachter,
the newspaper of the national socialist workers party in 1930s Germany.
The
way Bannon crafted the executive order on immigrants that the pliant Trump
eagerly signed was guaranteed to be a disaster. It would have been easy enough
to say that the provisions would come into effect one month hence. Instead, the
Immigration and Naturalization Service was instructed to apply its provisions
immediately. This step caused some over 100 passengers to be arrested on
arrival and put in holding cells at the airport on Saturday, even though they
had a valid visa or green card (permanent residency). Thousands of persons with
valid visas or green cards (permanent residency, the last step before
citizenship) who happened to be abroad on Friday were effectively locked out of
the country. These included nearly 200 Google employees caught abroad on
Saturday, whom the company was trying to get back into the country.
One of
the first to be arrested, at JFK, was Hameed Khalid Darweesh, an Iraqi who had
served as an interpreter for the US army in Iraq. Despite Darweesh’s own
patience with it all, that he was one of the first to be arrested gave the
Trump-Bannon piece of fascism a further black eye. Darweesh’s vital work put
his own life in profound danger and he helped avoid casualties among our
troops. For him to be humiliated and handcuffed and reduced to tears spoke
volumes about the true nature of the executive order.
Trump
and Bannon intended this outcome. They intended that immigrants should be
treated arbitrarily and made abject. They wish to treat all Americans this way,
and are just using Muslim-Americans for target practice. That is why they hate the press so much, since they know it shines a
spotlight on their violation of people’s constitutional rights. Typical
bullies, they are starting with the weakest residents in the country. Their victims
included grandmothers who finally had the opportunity to
come see relatives in America. And then they were clapped in jail on arrival.
This
outcome was clearly contrary to the rule of law, since the individuals arrested
had not committed any crime but rather had acted in good faith and had valid
travel documents. The ACLU (give money!) swung into action and got a Federal
judge in Brooklyn to hear an appeal against the detentions and the prospect
that the detainees would be deported. USDistrict Judge Ann Donnelly found that those
arrested had a good chance of being vindicated if they could go before a court,
and therefore must not be deported. Her ruling affected the entire country. In
its aftermath, many of the 200 persons detained across the country appear to
have been released.
The
saga is not over, and opportunities for further Trump/ Bannon sadism– breaking
up families, stranding people doing nothing wrong, exposing individuals to
isolation or big travel costs are all still to come. That is what sadism and
fascism is all about.