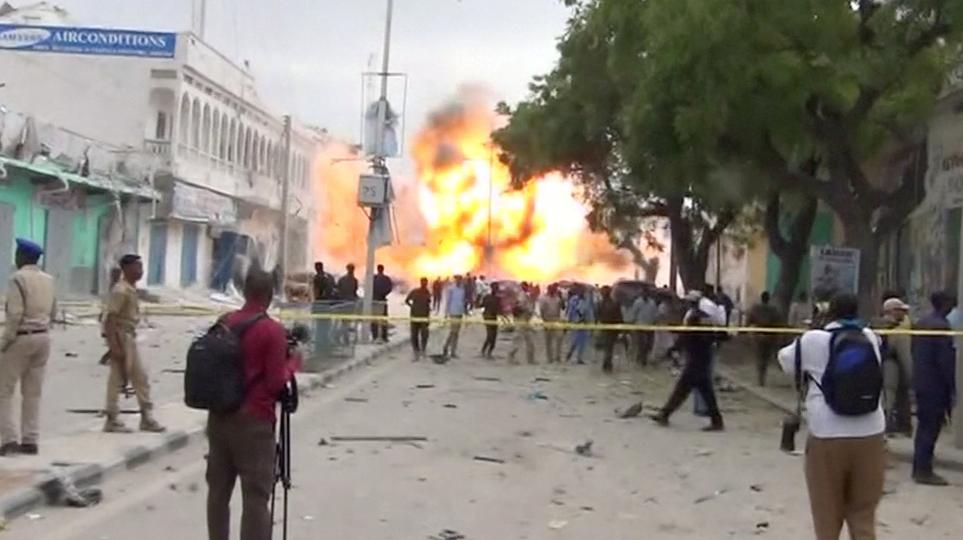 Fighters from Somalia’s al Shabaab group rammed a car bomb into the gate of a hotel in the capital Mogadishu on Wednesday and then stormed inside the building, where politicians often stay.

Gunfire rang out as fighters entered Dayah Hotel and a second blast shook the area shortly afterwards, police and witnesses said. Several people were injured and taken to hospital, but there were no immediate reports of fatalities.

“Well-armed mujahideen (fighters) attacked the hotel, and now they are fighting inside the hotel,” according to a report by Somalia’s Andalus radio, which is linked to al Shabaab.

Al Shabaab, which until 2011 controlled Mogadishu and much of Somalia, often launches bomb and gun attacks in the capital, saying it wants to topple the Western-backed government and impose its strict interpretation of Islam on the nation.

In the past two years, a campaign by African Union troops and Somali forces has driven the group out of key urban strongholds, but it remains active from bases in rural areas.

“Shooting is taking place,” said Major Ali Hussein, a police officer at the scene, shortly before the second blast that sent journalists and others near the scene scurrying for safety. Some shops nearby were damaged.