Differences in how the two countries have treated the persecuted Rohingya could not be more stark. 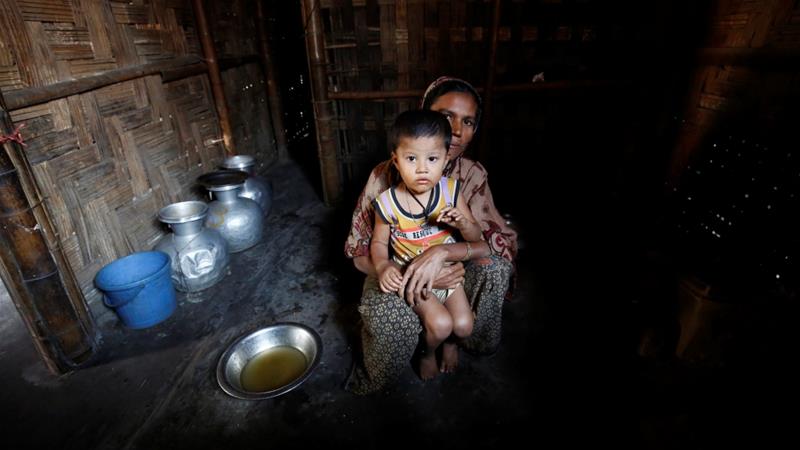 Kutupalong makeshift camp in Cox’s Bazaar, southeastern Bangladesh, was the first refugee camp I ever visited.

It was 2010, and I remember being viscerally struck by the stench of paths that felt paved with sewage; the atmosphere of fear among the Rohingya refugees inside; and the claustrophobic crush of mud huts and tents packed so tightly together that they looked like they were built on top of each other.

The conditions at that camp, home to about 100,000 Rohingya at the time, were the worst I had seen anywhere – and not much has changed since.

Years later, on a trip to several camps in northern and southern Thailand – also home to thousands of refugees from Myanmar – a very different sight lay in wait.

The people there still lead a hard life, but the conditions are not inhumane. Their camps are organised, relatively spacious, and clean.

Now, the Thai government is moving forward on a project with the European Union, the International Organization for Migration (IOM) and local NGOs to provide support to undocumented Myanmar Muslims – most of them Rohingya refugees – by improving access to basic services like education and healthcare.

The project will address the needs of Myanmar Muslims, but will also cover disadvantaged Thais who live in the same areas, including hill tribe communities whose living standards are far below the rest of the people in the country.

Keep in mind that Thailand’s Education for All policy means that in theory undocumented migrant children should be able to go to school anyway. This project is an effort to stamp out the obstacles that still remain, to make access smoother.

Southeast Bangladesh, home to the Rohingya camps and settlements, is also among the worst performers in the country when it comes to sanitation, nutrition and education.

But the Bangladesh government has always resisted international efforts to provide services to the Rohingya, which would also have a knock on effect on the underprivileged Bangladeshis who live around there.