Nonviolent action: why and how it works 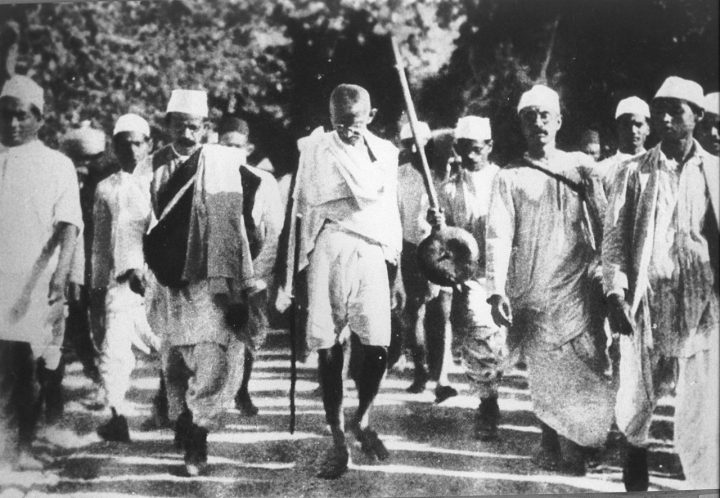 Unfortunately, however, activists do not always understand why nonviolence is so powerful and they design ‘direct actions’ that are virtually powerless.

I would like to start by posing two questions. Why is nonviolent action so powerful? And why is using it strategically so transformative?

When an activist group is working on an issue – such as a national liberation struggle, war, the climate catastrophe, violence against women and/or children, nuclear weapons, drone killings, rainforest destruction, encroachments on indigenous land – they will often plan an action that is intended to physically halt an activity, such as the activities of a military base, the loading of a coal ship, the work of a bulldozer, the building of an oil pipeline. Their plan might also include using one or more of a variety of techniques such as locking themselves to a piece of equipment (‘locking-on’) to prevent it from being used. Separately or in addition, they might use secrecy both in their planning and execution so that they are able to carry out the action before police or military personnel prevent them from doing so.

If you think of your nonviolent action as a physical act, then you will tend to focus your attention on securing a physical outcome from your planned action: to prevent the military from occupying a location, to stop a bulldozer from knocking down trees, to halt the work at an oil terminal or nuclear power station, to prevent construction equipment being moved on site. Of course, it is simple enough to plan a nonviolent action that will do any of these things for a period of time and there are many possible actions that might achieve it.

But if you pause to consider how your nonviolent action might have psychological and political impact that leads to lasting or even permanent change on the issue in question but also society as a whole, then your conception of what you might do will be both expanded and deepened. And you will be starting to think strategically about what it means to mobilise large numbers of people to think and behave differently.