CDHR – for human rights and press freedom in Saudi Arabia

January 30, 2017February 23, 2021 by Milena Rampoldi
By
Milena Rampoldi, ProMosaik. In the following my interview with Dr. Ali H.
Alyami of the Center
for Democracy & Human Rights in Saudi Arabia (CDHR), in
Washington. Dr Alyami is a native of Saudi Arabia, and has lived and studied in
the USA. His PhD theses was about the Impact of Modernization on the Stability
of the Saudi Monarchy.

As
it says on the website of the Center: „Due to its centrality to Islam and as a
major exporter of petroleum, as well as the state’s austere religious doctrine,
Saudi Arabia plays major roles in Muslims’ and non-Muslims’ lives worldwide;
consequently, its policies and practices are of major concern to its people and
to the international community.”
For ProMosaik the debate about Saudi Arabia is
also essential to show the difference between Wahabi interpretation of Islam,
and other interpretations of Islam by other Muslim communities and law schools.
For me personally, this applies in particular if we talk about women rights.
How was the CDHR founded?
CDHR
is a Washington-based tax exempt educational organization founded in 2003 to
promote political reforms and social justice in Saudi Arabia where I was born
and grew up. For me political reforms in Saudi Arabia mean the
transformation of Saudi political structure from its current autocratic
one-family-rule to a participatory political structure where all citizens’ and
expatriates’ civil liberties and full rights are protected under the rule of
codified non-sectarian laws, and where citizens have the right to participate
in their government and society. This political
reform would also guarantee social justice in the country, the respect of
minorities, and the promotion of women rights.
What are the main activities of your
organization?
Our
main activities concern education in the form of research, interpretation,
analysis and public discussions (conferences) of what happens in and to Saudi
society. It is important to know from a direct source what really happens there
to get a real picture which is not based on prejudices of all kind. 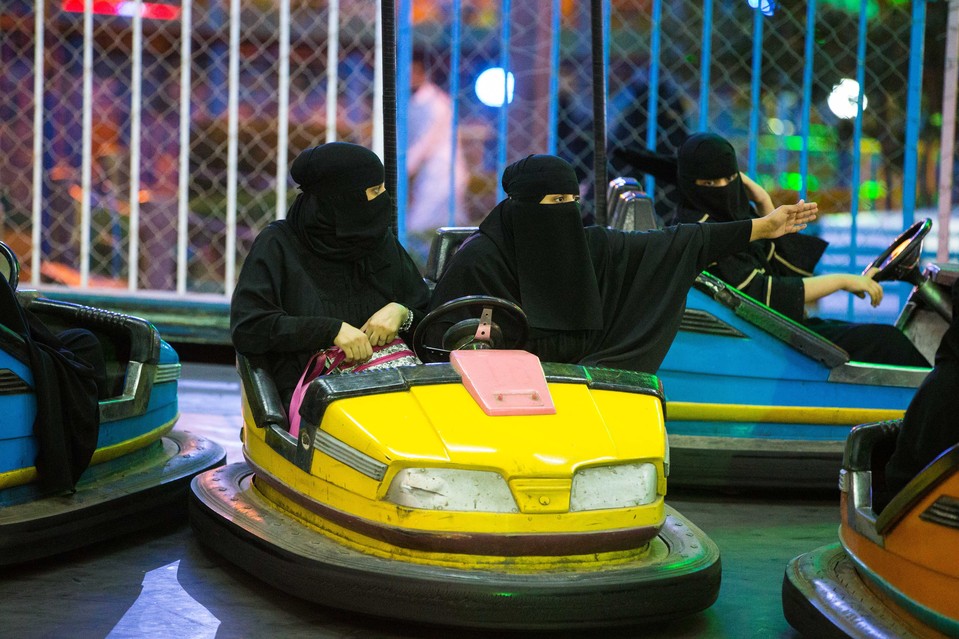 What is the current situation related to
censorship in Saudi Arabia?
Harsh.
Saudi Arabia is ruled by an absolute monarchy which considers all forms of free
expressions as un-Islamic, therefore forbidden. Our center struggles for
the elimiation of all forms of censorship in Saudi Arabia and about Saudi
Arabia. Free expression is an essential aspect of a democratic civil society. So
we need to call for an uncensored flow of information into and out of Saudi
Arabia. .
One of your activities includes networks
with other groups. Why do you think it is important to create transnational
partnerships?
It
is essential to cooperate with our groups to promote democracy and social
justice in Saudi Arabia. Cooperations also help us to have more appeal,
respect, credibility and support locally, regionally and globally.
Do you cooperate with local authorities
and institutions? If yes, how?
We
do this in the US and in countries where civil society and freedom of
expression are allowed and practiced. Saudi Arabia is not one of them. Our work
is considered un-Islamic and threat to Saudi reputation and domestic practices. So
we network with pro-democracy and human rights groups in the US, Europe, and
also with individuales in Arab and Muslim communities.