Moscow said Thursday the loss of the Iran nuclear deal would be unforgivable. 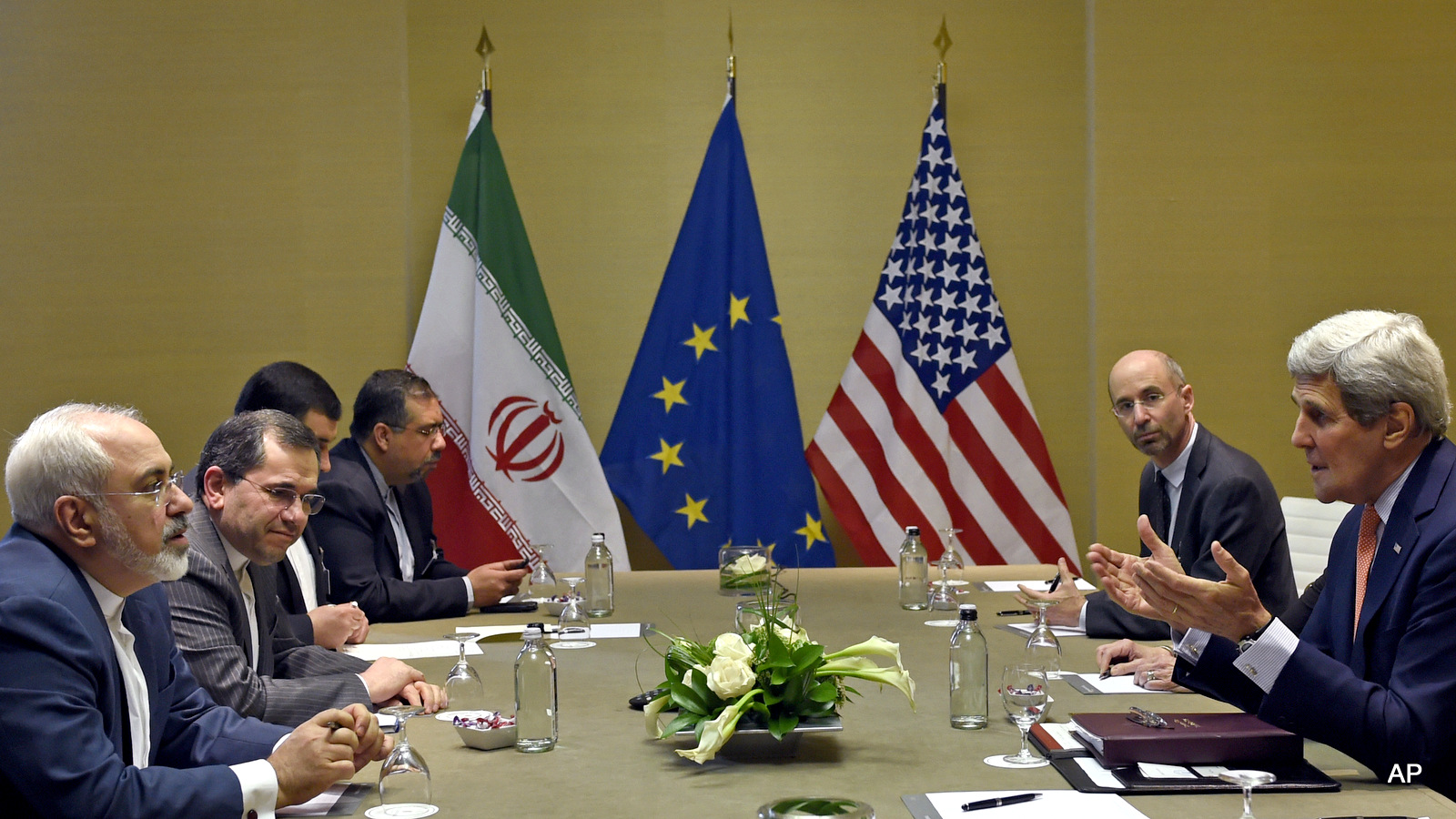 The Russian Foreign Ministry has issued a statement today criticizing the US extension of the Iran Sanctions Act, saying they are “disappointed” in the US move, and fear it could jeopardize the entire P5+1 nuclear deal between the international community and Iran.

The bill which extends the act became law today, without President Obama’s signature. The overwhelming majority of both houses of Congress passed the bill, presumably veto-proofing it, but Obama still didn’t want to have his signature on the matter.

Despite Iran’s warnings about the bill, and the new concerns from Russia, the extension doesn’t technically violate the P5+1 nuclear deal itself, as it imposes no new sanctions on Iran. Rather, the bill makes it more straightforward for future presidents to impose such sanctions on Iran, nominally in the case of a violation by Iran.

Iranian President Hassan Rouhani argued that the lifting of the sanctions should’ve obliged the US not to leave a potential snap-back in place. He did, however, confirm that Iran will continue to comply with all of their obligations under the deal.