Police Killings Down In 2016, But Activists Fear Trump Could Reverse The Trend

‘We can anticipate draconian policy changes and the rolling back of hard-won civil rights under the incoming Trump administration,’ wrote Candice Bernd, an activist and reporter at Truthout. 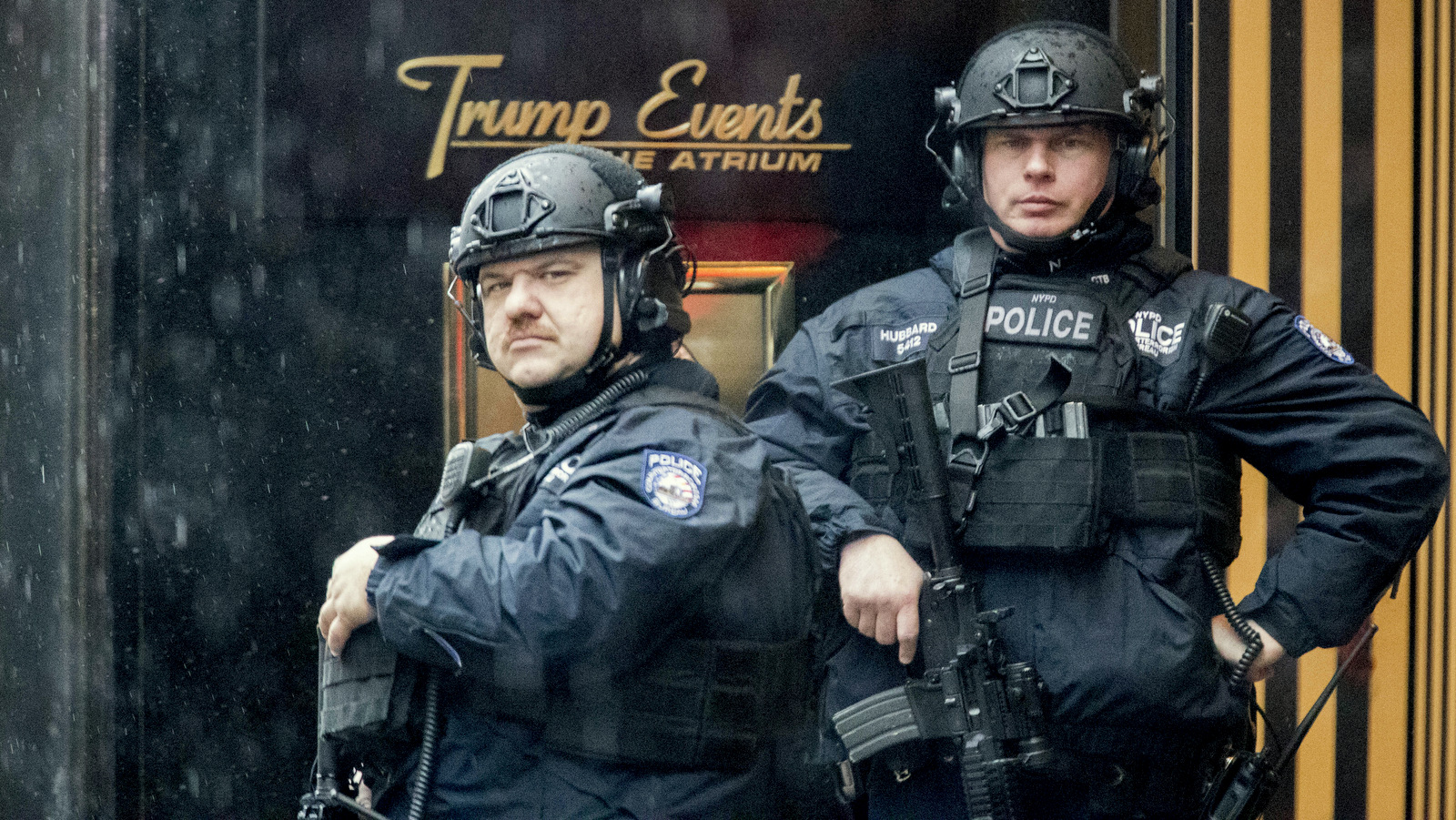 AUSTIN, Texas — Available data suggests that fewer people have died from police violence in 2016 than in 2015, but some police reform activists are concerned that this trend won’t survive the administration of President-elect Donald Trump.

At least 1,000 people have been killed by police in 2016, though the lack of available federal data makes it all but impossible to determine a precise count.

Police departments report information on violent encounters with officers to the federal government on a purely voluntary basis. The FBI has announced plans to reform the system next year to add more stringent reporting requirements.

“People want to know what police are doing, and they want to know why they are using force. It always fell to the bottom before. It is now the highest priority.”

In the absence of reliable government data or an official centralized database, multiple civilian efforts have stepped in to track police violence. According to The Counted, a project of the British news outlet the Guardian, U.S. police have killed 1,007 people so far in 2016. The site was last updated on Dec. 7 to include four victims of police violence, including two people killed by gunshots in Texas, and one each shot in Iowa and North Carolina.

According to Killed By Police, a similar project which draws from a somewhat broader database of media reports of fatal police encounters, police killed 1,091 people as of Monday.

Both sites suggest police killings are down from last year. By Dec. 12, 2015, Killed By Police had recorded 1,146 fatal police encounters and The Counted had recorded 1,094.

The Washington Post’s Fatal Force project, which tracks just fatal police shootings, reports that 896 people had been shot and killed by police by Dec. 8.

“As of a week ago, there have been 31 fewer fatal shootings this year than at the same time last year,” the Fatal Force website noted on Monday.

Activists calling for reform have reason to be concerned. The president-elect has promised to reverse efforts by the Obama administration to end the militarization of police, and there are signs that he may institute a crackdown on dissent and freedom of speech, as well.

“We can anticipate draconian policy changes and the rolling back of hard-won civil rights under the incoming Trump administration,” wrote Candice Bernd, a staff writer at Truthout, in an analysis published Dec. 5.