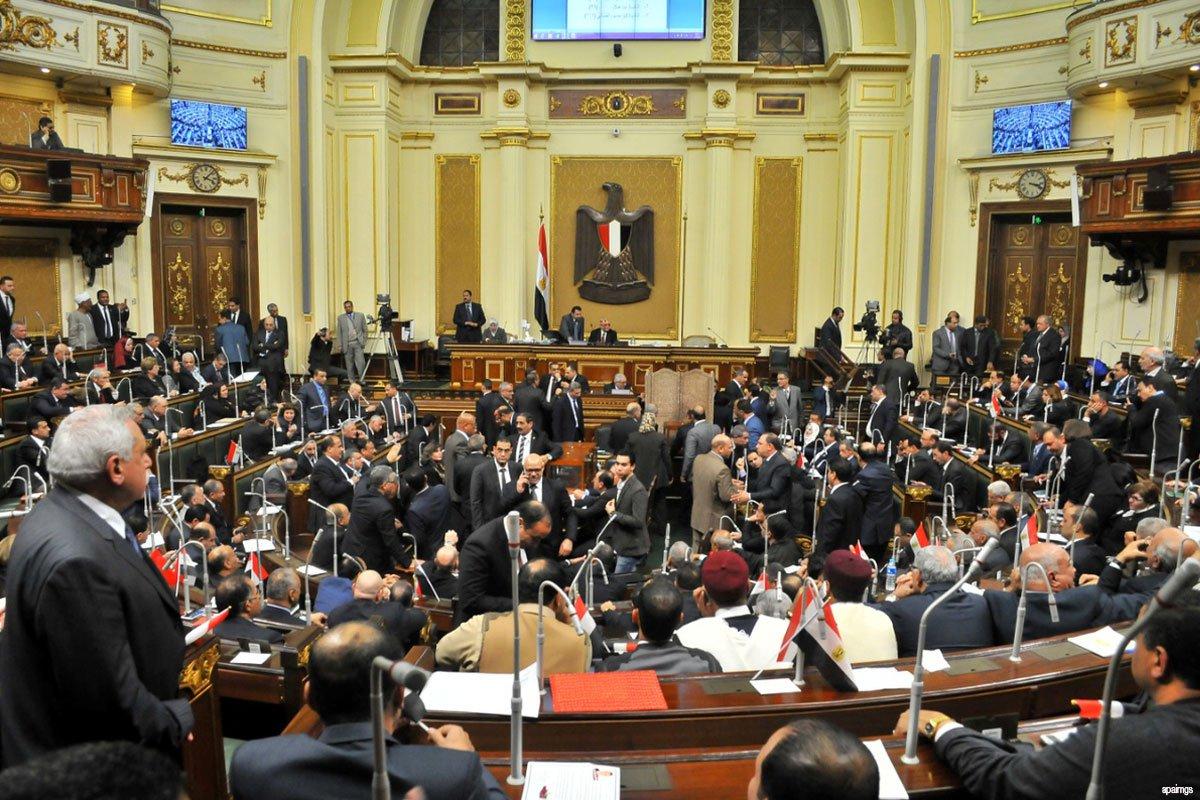 Egypt is considering taking part in the resolution of the Syrian crisis in cooperation with the other states sponsoring the process, an official has revealed.

In response to the declaration of the Russian Foreign Minister Sergey Lavrov, the spokesman for the Egyptian Ministry of Foreign Affairs, Ahmed Abu Zeid said that Egypt is still looking into participating in the Syrian crisis reconciliation process.

He also explained that Egypt will announce its position on the matter “soon”.

Abu Zeid confirmed that, since the beginning of the crisis in Syria, Egypt has been demanding a complete ceasefire and an end to violence and that it has repeatedly declared its support for a political solution to the unrest.