Activists and the victims of the Darfur genocide are calling on the international community to do more to end the ongoing violence against women and children in the Darfur region of Sudan. 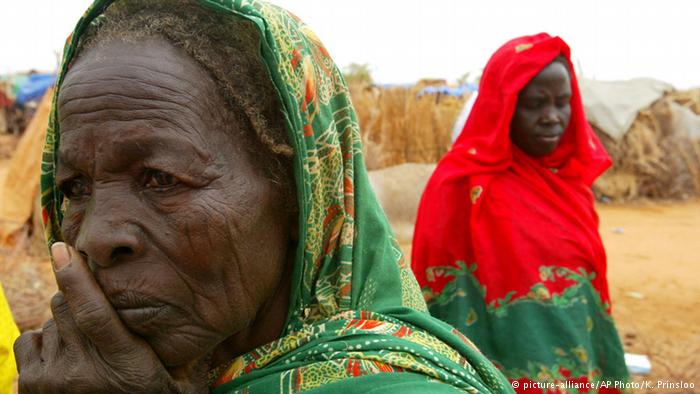 Women, and children as young as seven years old have allegedly been raped in Darfur since the so-called first genocide of the 21st century started thirteen years ago.
The Darfur genocide refers to the ongoing mass slaughter and human rights abuses of Darfuri men, women and children in Western Sudan. According to the UN, at least 300,000 people have been killed and 2.5 million displaced in Darfur since the outbreak of violence.
Speaking at the 5th Annual National Symposium on Women and Genocide in the 21st Century – The Case of Darfur, which was held in Washington DC in October, participants said that there is a need to speak up now more than ever because silence is killing people every day in Darfur.
“The most dangerous place to be a woman today is Darfur. Rape has been used as a weapon of war and it continues to be a systematic tactic of devastation and dehumanization of women and families in Darfur,” Niemat Ahmadi, President of Darfur Women Action Group (DWAG) based in US, told DW in an interview.

According to DWAG, the  Darfuris are literally stuck in Sudan and have been systematically targeted for killing, rape and humiliation. The symposium also discussed women’s resilience and courage in the face of genocide and how crime and genocide can be prevented.
Ahmadi is one of the many women who ran away from their homes when the conflict escalated in Darfur. She said the most important thing they are trying to do for now is to get the attention of policy makers.”We do hope that these women can receive training so that they can be able to earn some income,” Ahmadi said. She also said her organization strives to ensure that women who have been abused have access to justice.
Attacks continue
Last month, Amnesty International said in a report that Sudanese forces carried out more than 30 suspected chemical weapons attacks in a mountainous area of Darfur killing up to 250 people, including children.
“Babies screaming with pain before dying, young children vomiting blood. The images we have seen are truly shocking,” said Tirana Hassan, Amnesty International’s Director of Crisis Response. 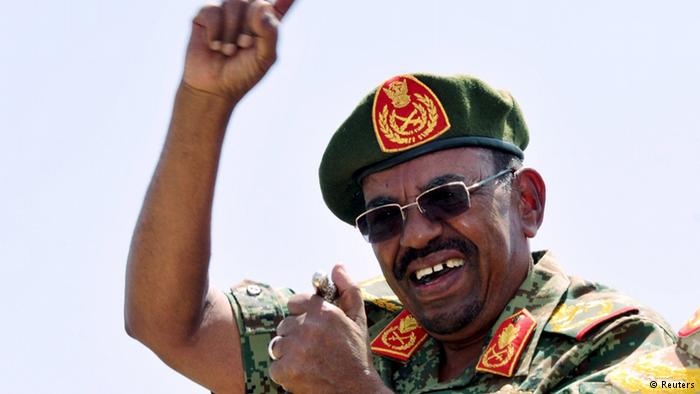 President Bashir is wanted by the International Criminal Court on war crimes and genocide
French news agency AFP reported that President Omar al-Bashir has denied the authenticity of the reports and accused Amnesty of spreading “lies” that Sudanese government forces used chemical weapons against civilians. “These are just empty lies,” Bashir said.
According to Amnesty, the genocide is being carried out by a group of government-armed and funded Arab militias known as the Janjaweed. The groups systematically target Darfuris by burning villages, looting economic resources, polluting water sources as well as murdering, raping and torturing civilians.

A Human Rights Watch report states that in 2014, Sudanese armed forces raped at least 200 women over a 36-hour period in Tabit, North Darfur. Additionally, international aid organizations are reported to have had difficulties accessing the affected areas and provide victims with medical or psycho-social care.