Results show Grujicic won most votes in city where thousands of Muslims were killed by Bosnian Serb army in the 1990s. 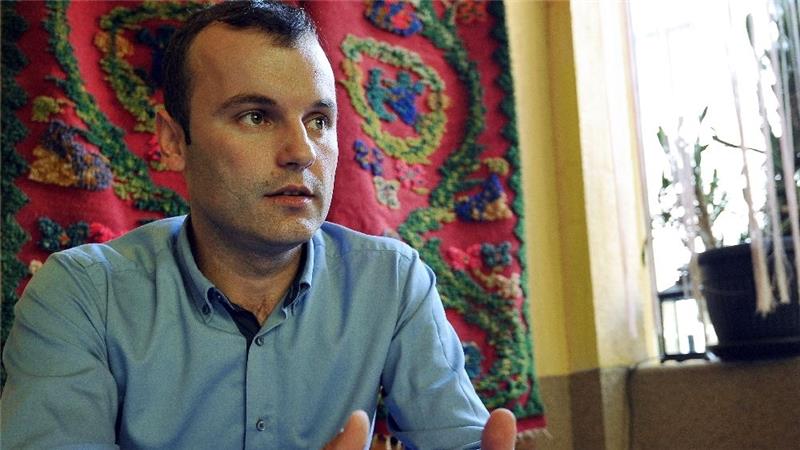 A Bosnian Serb has been elected mayor of Srebrenica, where thousands of Muslims were killed by the Bosnian Serb army during a war in the 1990s.

Mladen Grujicic will be the first Serbian mayor of the eastern Bosnian town since 1999 after winning 54.4 percent of votes in local elections on October 2, according to official results published on Monday.

The July 1995 massacre of some 8,000 Muslim men and boys from Srebrenica, a UN-protected enclave at the time, was Europe’s worst atrocity since World War II and determined by two international courts to be genocide.

Grujicic’s rival at the elections, the outgoing Muslim mayor Camil Durakovic was not immediately available for comment after the publication of  official results, but he had earlier contested the results, claiming “irregularities” at the polls.

Durakovic, Srebrenica’s mayor since 2012, claimed that Serb nationalist parties in Bosnia and Serbia had sent busloads of people across the border to vote and committed a host of electoral violations.

‘I want to turn the page’

After declaring his victory based on a preliminary vote count hours after the election, 34-year-old Grujicic had assured the public that the town hall would continue to help commemorate the Srebrenica massacre while trying to bring communities together.

“I want us to turn the page in Srebrenica, to have a new life, to look ahead, to develop Srebrenica in all areas, to ensure that people stay here, regardless of their faith or ethnicity,” said Grujicic.

Tensions in Bosnia have been particularly strong this year, intensified by the decision of the country’s Serbs at a referendum last month to continue celebrating their “national holiday” – despite Sarajevo authorities ruling the holiday and the plebiscite illegal.

The Dayton peace accords that ended the war in 1995 split Bosnia into two semi-independent entities – the Serb-run Republika Srpska (RS) and a Muslim-Croat federation – linked by weak central institutions.

The political leaders on both sides, Milorad Dodik in the RS and Muslim Bakir Izetbegovic, led aggressive campaigns before the municipal elections of October 2.

Dodik proclaimed the victory of his SNSD party right after the polls closed, saying it had won in 11 more municipalities than in previous elections.

The nationwide vote saw a turnout of 53.8 percent among an estimated 3.2 million voters.