When Donald Trump Calls One Woman Fat and Ugly, He’s Insulting All of Us

September 6, 2016February 23, 2021 by Milena Rampoldi
By Talia Liben Yarmush, The
Forward, September 6, 2016
Recently, Donald Trump tried to
apologize, saying that he regretted his occasional use of the wrong words,
“particularly where it may have caused personal pain.” But his words have
caused me personal pain, and I don’t so easily forgive him. His supporters tell
me, “That’s just his style. Don’t take it so personally.” 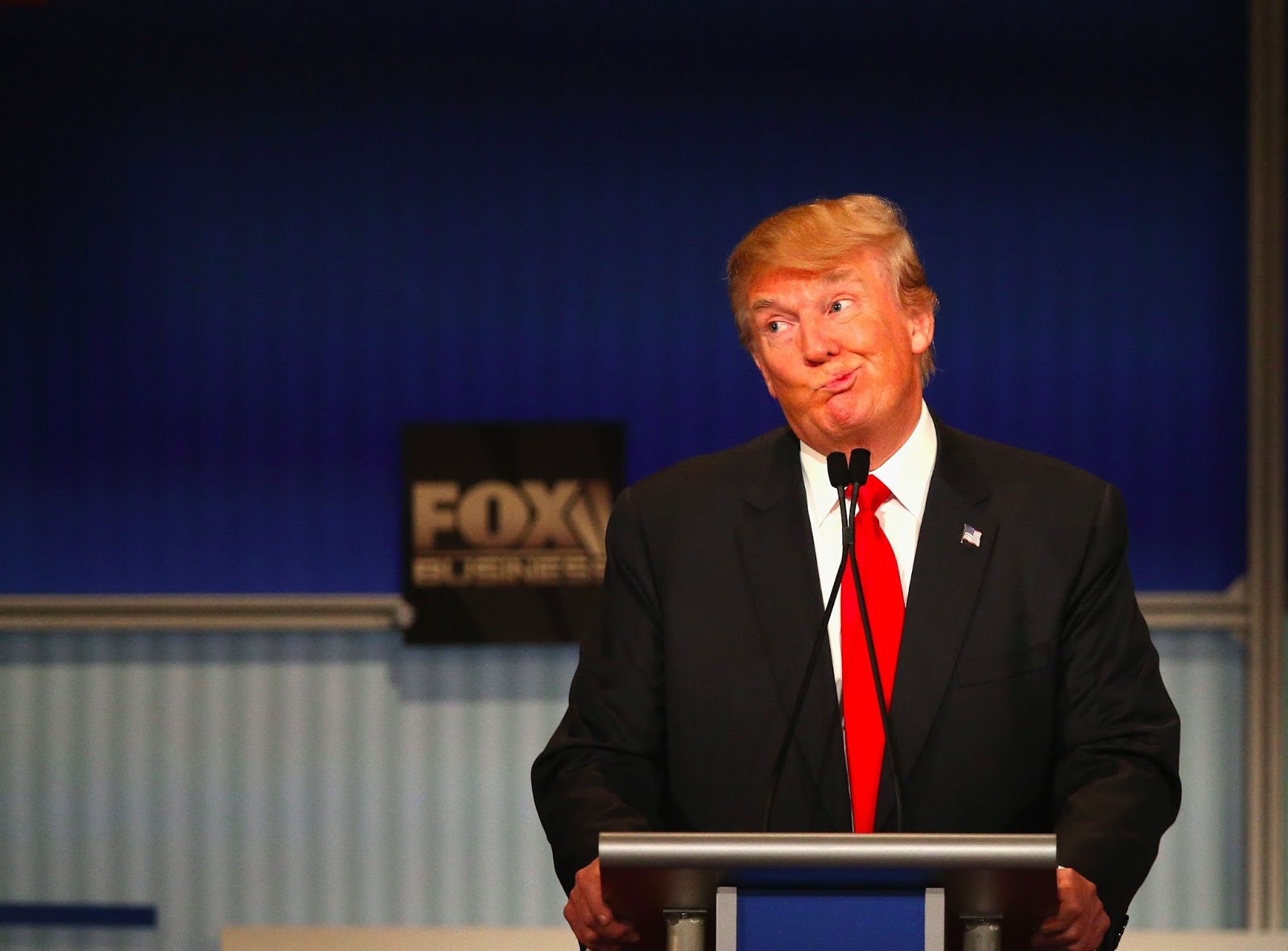 And yet … I remember early in
high school, showing my male school friend pictures of me from camp the summer
before. There was one photo that was taken during a talent night, and I was
dressed as one of the male counselors. My hair was pulled back and under a
basement cap, I had on a buttoned down flannel shirt and baggy blue jeans. My
friend looked at the picture and said, “That is one ugly dude.” I winced, and
then I laughed, trying to hide my shame and hurt. To this day, I don’t know
whether or not he knew that was me; whether or not he was serious or joking. I
was a fairly average weight back then, and, I had thought, relatively
attractive. I was no longer so certain.
Today, I’m not average weight.
Sometimes I’m “curvy” and sometimes I’m “obese.” The more fat I am, the more
vulnerable I feel; the harsher I am to myself, the more unforgiving. I
sometimes look in the mirror and see that young girl dressed in a baseball cap
and flannel shirt, and I think, “Damn, I’m so ugly.” My husband scolds me,
telling me to stop being mean to his wife. But I have no control over that part
of my brain.
Why is it that when I put on
makeup and get my nails done, I instantly begin to feel better about myself?
Who pounded that into my brain? Too many people, too many messages along the
way from pre-pubescence to adulthood to pinpoint any one moment I decided my
body wasn’t good enough, wasn’t beautiful enough.
I buy Spanx to hide a stomach
that, frankly, cannot be hidden. It does not matter that I have had four
abdominal surgeries: that does not quell the insecurities. It does not matter
that I have grown two children. Or that my body has taken in countless
medications, from birth control to ovary stimulating hormones; from
anti-anxiety pills to anti-inflammatories. All of which list rapid weight gain
as a major side effect. Knowing that some of it is out of my control does not
help my self-esteem.
As I stare at myself in the
mirror, baseball cap and flannel shirt staring back at me, I wonder how that
girl turned into this woman. And in the background of my thoughts, emanating from
the other room, the sounds of the TV blare, “You’re a fat pig! Look at that
face. You’re disgusting.”
I have heard enough insults at my
expense in my lifetime – both from myself and from others – to have any kind of
respect for someone who uses ad hominem attacks against a woman’s looks in lieu
of real debate and real conversation. I have enough body issues without a
candidate for president of the United States telling me I’m fat and ugly. It is
not meaningless to me that a man who is running for president thinks it is okay
to tell a woman he disagrees with that she is a “fat pig.” I cannot look the
other way and say, “Men will be men,” and “PC is passé.” Am I supposed to not
care that he attacks those he has conflict with, not with intelligent arguments,
but with judgments about their attractiveness and bodies? Do you not think it
will affect some other young and impressionable girl when she hears him say
that one of his opponents was too ugly to be president? What kind of message
are we sending to children when we tell them it’s okay to call people we don’t
like “disgusting,” or to tell them they have the “face of a dog”?
You think I’m taking this
personally? You’re damn right I am.