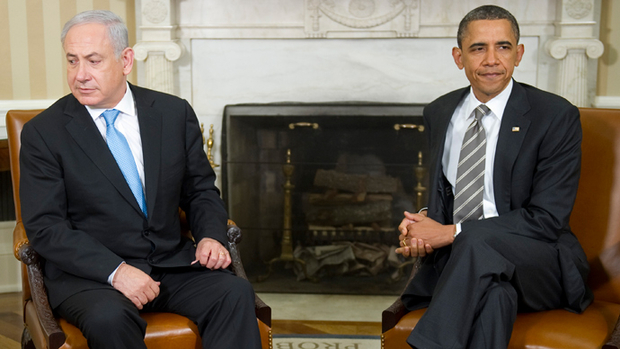 The United States made its biggest pledge of military aid in history on Wednesday, promising Israel $38bn over 10 years to buy advanced planes and weaponry, and boost its missile defence shield.

“For as long as the state of Israel has existed, the United States has been Israel’s greatest friend and partner, a fact underscored again today,” Obama said.

But people on social media were not impressed with the historic deal, with the #38billiontoIsrael hashtag becoming popular, and many users citing alleged Israeli war crimes and domestic US crises in their opposition.