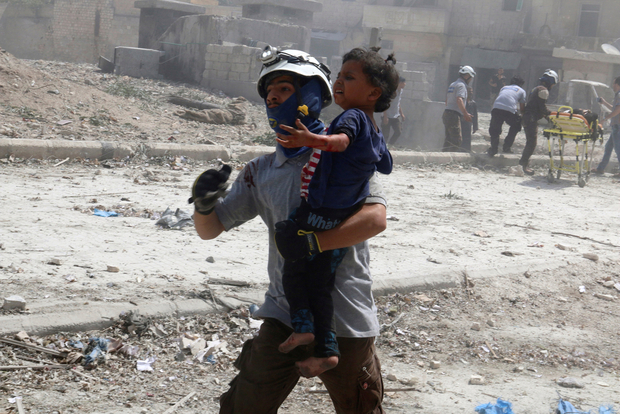 Syria’s main opposition bloc is expected to restate its call for the removal of Bashar al-Assad and free elections in a “vision” to be presented after a high-level meeting in London with the foreign secretaries from around the world.

The High Negotiations Committee (HNC) on Wednesday will launch a “comprehensive executive framework” for a political transition in Syria, following a meeting in London with British foreign secretary, Boris Johnson, and counterparts from the “Friends of Syria” group of countries opposed to the rule of the Syrian president.

“This vision is based on the Geneva Communique (2012) and relevant UN resolutions, which stress the departure of Bashar al-Assad and his clique,” the HNC said in a statement on Tuesday.

“It calls for the establishment of a transitional governing body to protect the country’s unity, safeguarding the state and its institutions, promoting the principles of democracy, freedom, equality and citizenship.”

The HNC is an umbrella organisation formed at the end of 2015 to represent the moderate political and military groups that oppose the government of Syrian President Bashar al-Assad.

The meeting comes as fighting in Syria continues unabated, with Turkey entering from the north, and the re-enforcement of the siege of Aleppo by forces loyal to Assad. 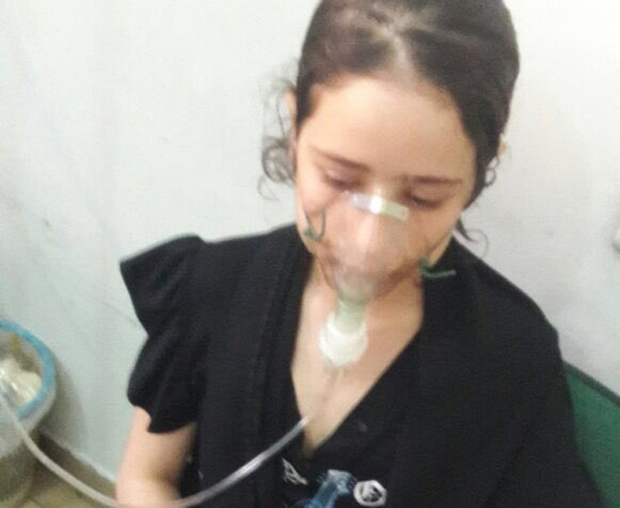 Russia, one of Assad’s main allies, has rejected any call for the removal of the Syrian president, arguing that his fall would lead to further chaos in the country and the rise of “terrorist” groups.

Johnson, the British foreign secretary, on Tuesday argued that it would be possible to avoid the turbulence which followed the 2003 ousting of Saddam Hussein in Iraq.

“Why should the same not happen again?… Assad is not a strongman but a frighteningly weak leader who can never again hold his country together – not after the slaughter he has engaged in,” he wrote in The Times.

“The entire international community is committed, at least in principle, to getting rid of the Syrian dictator. Even the Russians have accepted that there must be political transition.

“But then the Russians are also employing their military muscle to prevent him from losing and to keep him in power,” Johnson wrote.

In comments to the BBC, Saudi foreign minister Adel al-Jubeir reiterated the call for the “mad man” Assad to step down, saying that there would be a “plan B” with “more stepped-up military activity” if he did not.

“We are not subscribed to the theory that Assad is making progress [in the war],” he said.

“There have been setbacks… I can’t see how Assad who controls little of his country is in a position of victory.”

The London meeting comes in the wake of a statement from the United States reporting progress with Russia on how to achieve a cessation of hostilities in Syria.

Reuters news agency on Tuesday said the United States had hoped to announce an agreement over the weekend to halt the fighting in the 5-1/2-year-old Syrian civil war, but Washington failed to strike an agreement with Russia.

The two powers support opposite sides in the conflict, with Moscow using its military to back Assad, and Washington taking the position that the Syrian president must go and supporting some opposition groups seeking to oust him.

He said Secretary of State John Kerry and his Russian counterpart, Sergei Lavrov, were expected to meet “very soon” but did not have a time or place to announce.

The meeting will bring together France, the United States, Saudi Arabia, Qatar, the United Arab Emirates, Germany, Jordan, Italy and the European Union along with Turkey and the host country, the United Kingdom.