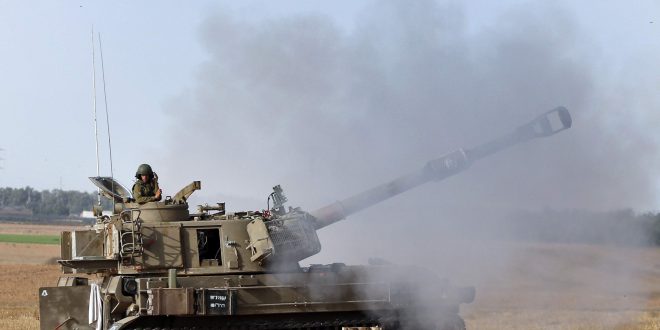 Israeli occupation tanks on Sunday midnight fired shells at a Hamas resistance site in the northern Gaza Strip in response to alleged shooting at border troops.

Hebrew media said that an Israeli military force near the security fence in northern Gaza came under gunfire from Gaza. Soon after that, the Israeli responded by opening artillery fire at a training post belonging to al-Qassam Brigades of Hamas.

Last week, the Israeli army had claimed that some of its border soldiers came under similar attack from Gaza.