Is Donald Trump’s xenophobia a result of his germophobia? 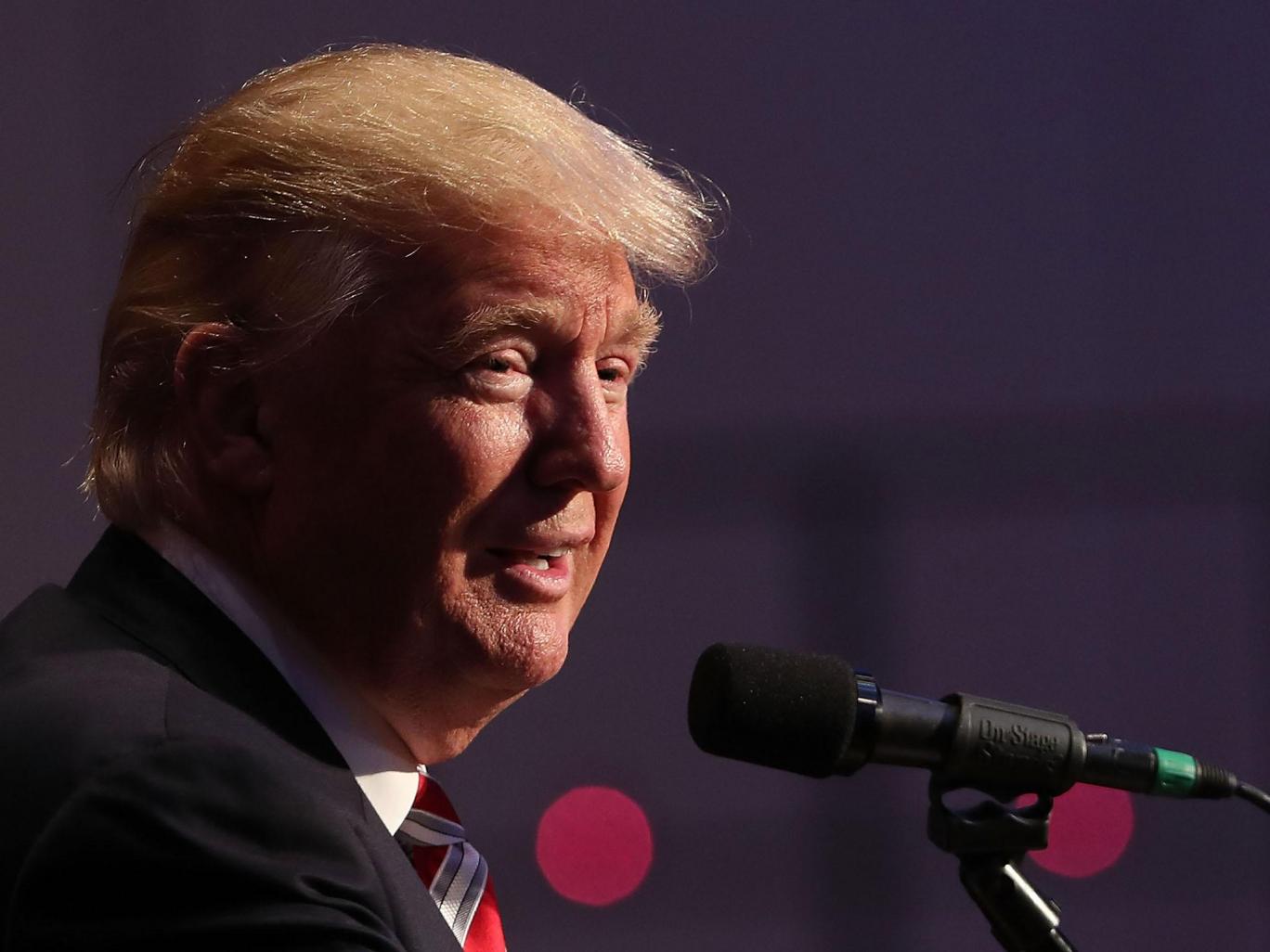 Trump first gained political exposure tweeting about the Ebola crisis Getty
Over the past few weeks Donald Trump has been on an “engage the minorities” mission – a strategy that has likely confused some of his die-hard supporters, whilst landing in a mixed way at best with the various minorities ( Mexicans, Muslims, Blacks etc) whose sensitivities he has casually rode roughshod over during the past year. Probably, the most reasonable interpretation is that the intended targets for this dramatic volte-face are the swing white voters who Trump realizes he now sorely needs and who are unenthusiastic about, at least publically, endorsing a serial xenophobe.

But how real is this shift? Was the Trump we have seen over the past year just an act to win the support of the Tea Party Republicans? Or is the new kinder, gentler Trump the phony act.  People are complex and contradictory and Trump is probably more complex and contradictory than most.   Ambivalence is particularly evident around matters of race where personal behavior – a lot of my friends are black, Jewish etc – can coexist quite easily with overt racist sentiments towards a group in general. Trump’s new found aversion to the hiring of cheap foreign labour, for example, has not stopped him in the past from employing legions of Polish workers with questionable immigration status on his building projects.

Yet there are clues in Trump’s deep psychology as to what is real and what is a charade when it comes to the views that he projects around race. And those clues should give anyone toying with the idea of embracing his new conciliatory posture, pause for thought.

A well-known fact, acknowledged by Trump himself, is that he is a longstanding germophobe – someone who is terrified of contamination. As a consequence of this fear he has an aversion to shaking other people’s hands, uses sanitiser constantly and avoids many everyday activities, such as pressing buttons on elevators. Visitors to his home have been taken aback when asked to take their shoes off and put cellophane wrapping around their feet.

There are good grounds for believing that this aspect of Trump’s psychology has had a profound impact on his political beliefs and specifically is a significant driver of his heightened sensitivity to the US being contaminated by alien forces and threats.

Trump’s first steps into politics occurred when he became a prominent agitator around the “birther” movement, which – despite overwhelming evidence to the contrary – has continued to question Barack Obama’s American origins. At first such an obsession seems strange given Trump’s earlier flirtations with the Democratic Party, but it makes complete sense when seen through the lens of his pathological fear of alien intrusion. In fact, it is possible that the ascension of a “foreign” origin Democrat leader to the Presidency is what tipped Trump into embracing the Republican Party.