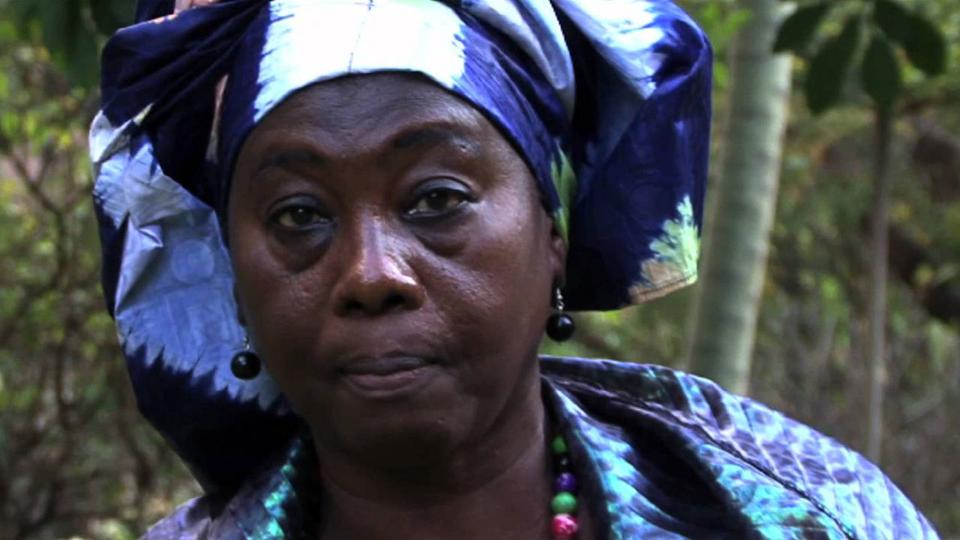 A women’s rights activist in the Gambia currently campaigning against female genital mutilation has said she will put herself forward as the country’s first-ever female presidential candidate.

“It is true that I want to contest the presidency” in December’s election, Isatou Touray said ahead of an official announcement expected later on Friday.

She said she would stand as an independent candidate in the polls that are expected to hand incumbent Yahya Jammeh a fifth term at the helm of the poor west African nation.

Now in her sixties, Touray has had a colourful career, winning a US State Department award for empowering Gambian communities in 2008 but arrested in 2010 over corruption allegations, when she was deputy director of the Gambia’s development institute. She was acquitted of all charges.

Barrow, a 51-year-old native of the rural Upper River Region, called for opposition unity to help him “salvage” the country at a press conference in the capital, Banjul. “I wish to appeal to all Gambians, particularly leaders and members of other sister parties, to get together and unite around the common cause… remove this government in the polls and create a government truly of the people and by the people,” he said.

The father-of-five with two wives as permitted under Gambian law, went on to describe Jammeh as a “soulless dictator”. The current president came to power in a 1994 coup, and has ruled the Gambia with an iron fist ever since.

Two UDP members have recently died in custody following anti-government protests, prompting the UN, France, the US and various human rights watchdogs to voice concern and call for a neutral probe. UDP party leader Ousainou Darboe is among several members serving three-year sentences for organising a rally over one of the deaths, while another group is awaiting trial for similar offences.

The candidates must deposit the sum of 500 000 dalasis ($12 500) in November when the Independent Electoral Commission invites parties and candidates to declare.

Two other candidates, Lamin Bojang of the National Convention Party and Halifa Sallah of the People Democratic Organization for Independence and Socialism, have so far also declared their intention to run.

Campaigning begins on November 16. Since independence from Britain in 1965, the Gambia has had just one other leader: Dawda Jawara, who served until the current president toppled him in a 1994 coup.