‘The incidence of financial sector misconduct has risen to a level that has the potential to create systemic risks by undermining trust in both financial institutions and markets,’ Mr Carney has told the G20 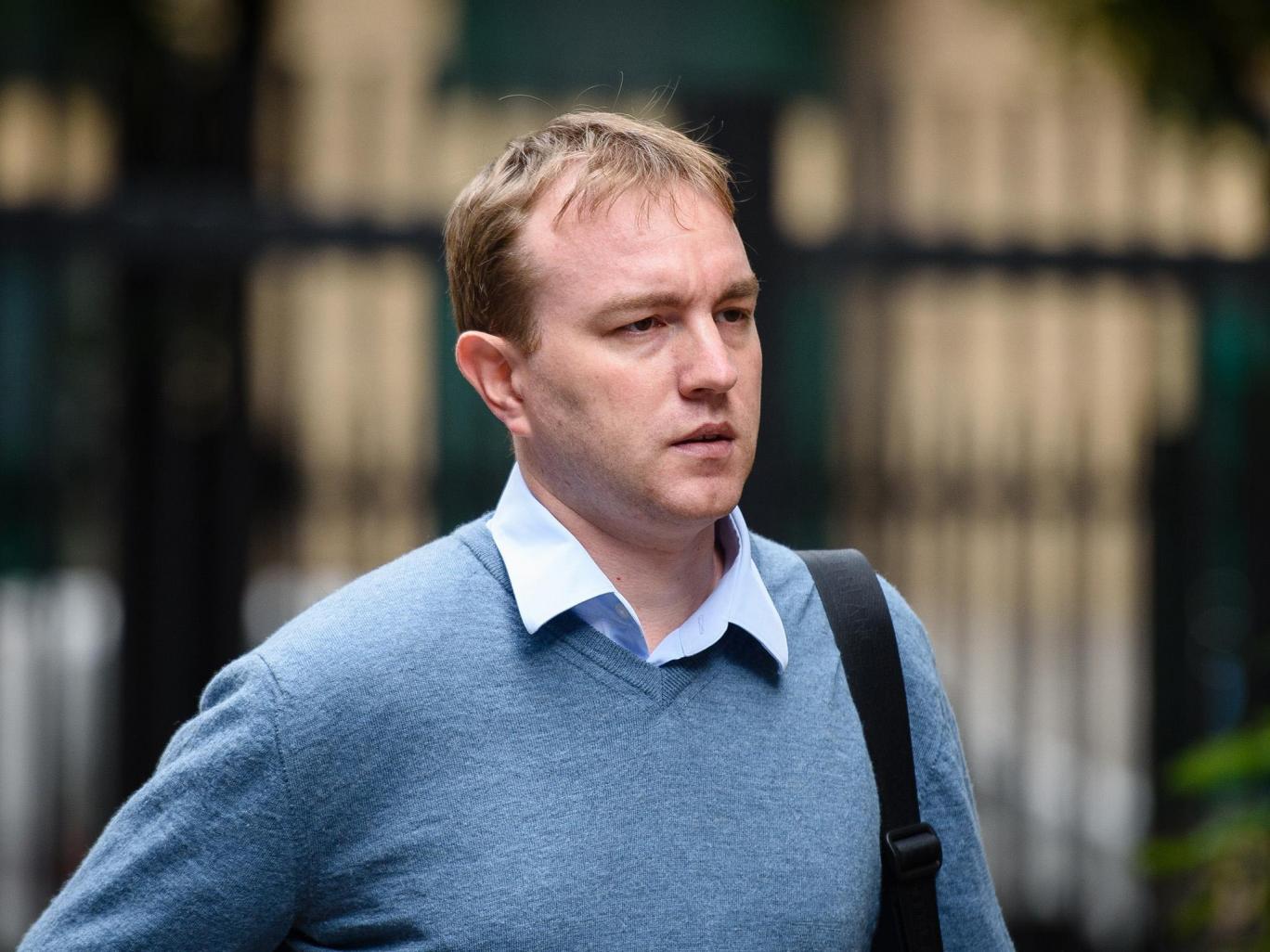 Corrupt bankers represent a threat not only to those they directly rip off but also potentially the entire global financial system, the Governor of the Bank of England has warned.

In his capacity as chair of the Financial Stability Board (FSB) – a global forum for national regulators, financial ministries and central banks – Mr Carney has written an open letter to the G20, which meets in China this weekend.

“The incidence of financial sector misconduct has risen to a level that has the potential to create systemic risks by undermining trust in both financial institutions and markets,” he says.

In recent years major banks around the world have been forced to pay billions of dollars in regulatory fines and compensation for a wide range of offences from rigging interest rates and mis-selling financial products to households, to ripping off corporate clients.

The message conflicts with the view of the new CBI head, Carolyn Fairbairn, who this week said it was time for banks to be removed from “the naughty step” by regulators in the wake of the Brexit vote and that “this is a time for real confidence in what we’re good at”.

This will study financial institutions’ governance frameworks for addressing misconduct, examine whether banks’ compensation structures are discouraging misbehaviour and look at whether more needs to be done to clean up the bond, foreign exchange and commodity markets.

Mr Carney said the FSB would release a new report and recommendations for action in the first half of next year.

Research by New City Agenda, a financial services think-tank, earlier this year found that Britain’s banks and building societies had paid £33bn in fines and other penalties between 2010 and 2014 – roughly equal to the sum they paid out in dividends to shareholders over the same period.

The Bank of England estimated last year that misconduct costs had reduced banks’ pre-tax profits by 40 per cent on average between 2011 and 2015.

Globally, banks have been forced to pay more than $6bn (£4.6bn) in regulatory fines for rigging Libor rates and $5bn for foreign exchange market manipulation.

Earlier this month Barclays agreed to pay an extra $100m fine to 44 US states to settle an investigation into interest-rate rigging between 2005 and 2009.

Further settlements between the American authorities and other global banks are expected.

But despite the huge fines, relatively few bankers around the world have been been sent to jail for misconduct.

And the former UBS and Citigroup trader Tom Hayes is serving an 11-year sentence for conspiring to manipulate interest rates.

Speaking at the Bank of England’s Open Forum event last year Mr Carney said markets lose their social acceptability “if they’re viewed as not having integrity. If there’s a series of scandals, there’s a perception of ethical drift”.