Policy does not only apply to refugee children, but also to pupils who grew up in Denmark 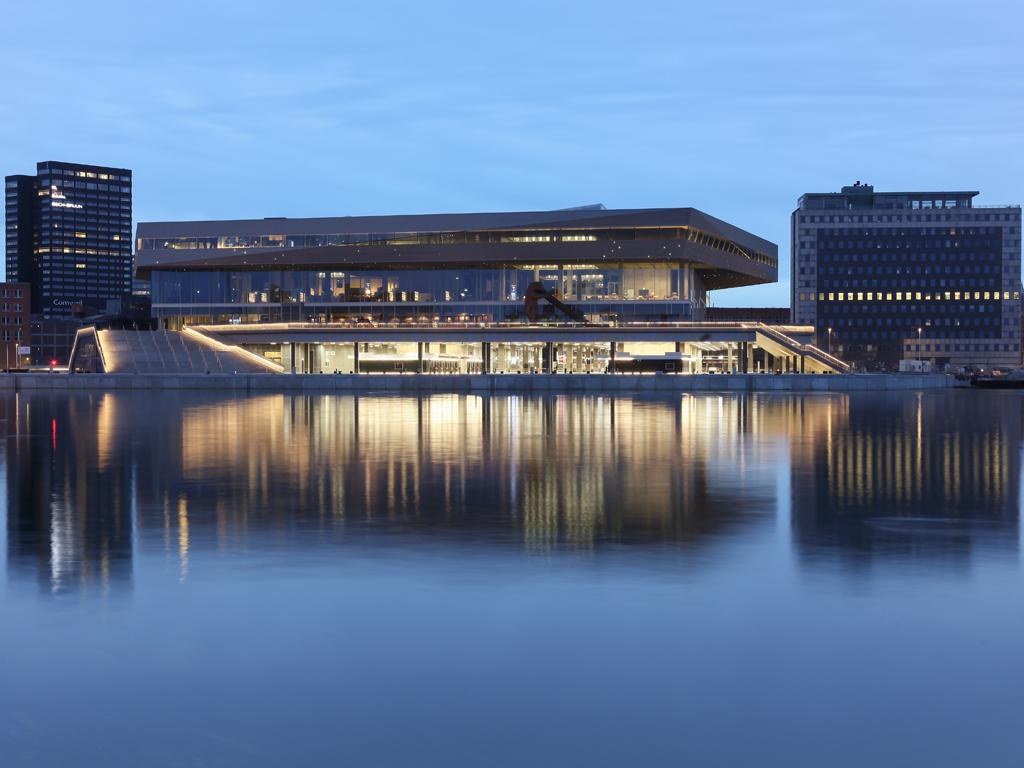 The case in Aarhus, Denmark’s second largest city, is considered to be isolated Shutterstock
Nearly a year after the influx of migrants into Europe reached its peak, the repercussions can now be felt in thousands of classrooms across the continent as a new school year begins.

Whereas most other schools are focused on assimilating migrant children, one Danish school in the city of Aarhus has decided to separate them. The idea has drawn criticism from human rights advocates who question the legality of segregating children based on their ethnicity.

Many countries provide separate schooling for newcomers in efforts at quicker assimilation. In special “international classes” in Germany, for example, migrant and refugee children receive intensive language training in an attempt to move them into normal German classrooms as soon as possible.

The Danish school’s approach, however, is somewhat different because it was not originally designed to integrate migrant children better. Instead, it seeks to allow children to avoid a multicultural class, according to the Jyllands-Posten newspaper, which first reported the story. The policy does not only apply to refugees or children born abroad, but also to pupils who grew up in Denmark but have parents who migrated from abroad.

The case of the Aarhus school is considered isolated. About 25 per cent of the school’s pupils were either migrants or the children of migrant parents in 2007, but that number has since risen to 80 per cent.

Some critics of the plan say it reflects a deeper trend within a society that has grown opposed to more immigration. Denmark made headlines last year with a law that allowed police officers to seize valuables from refugees as a way to help defray the costs of hosting the new arrivals – many from war-ravaged countries such as Syria and Iraq. Opponents of such policies say that Denmark is increasingly isolating itself and portraying the country as unwelcoming to refugees and others. The number of refugees coming to the country has decreased significantly as a result.

“It is pure discrimination when you sort people according to whether they are white or brown Danes,” Jette Moller, the president of the nongovernmental organization SOS Against Racism, was quoted as saying by Jyllands-Posten.